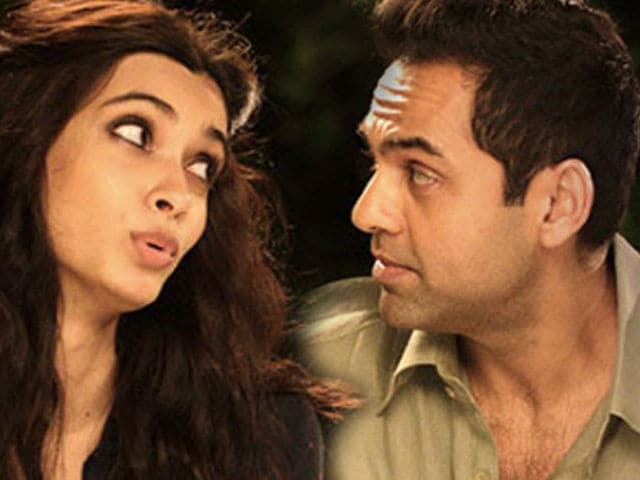 A still from the film Happy Bhag Jayegi.

Mumbai: Actor Abhay Doel said he wouldn't mind working in a sequel of Happy Bhag Jayegi if it is being made.

"There are talks of doing the second part of Happy Bhag Jayegi as the film did well at the box office. It's not certain if Aanand L Rai and Mudassar Aziz, who wrote the script, are planning a sequel. However, I wouldn't mind doing the sequel," he said.

The actor was speaking at the Grand Finale of 'Yamaha Fascino Miss Diva 2016'.

The makers of Happy Bhag Jayegi, which also starred Diana Penty, are reportedly considering a sequel to the film.

The film, which released on August 18, garnered quite a positive response from the audiences and Abay seems to be overwhelmed with the response.

The Dev D actor said: "Yes! I am so happy that the film is a hit. Thank you so much for the good response."

The actor, who has done films like Shanghai and Zindagi Na Milegi Dobara, also wants to produce films. He said: "I will produce, if the right film comes along."

Promoted
Listen to the latest songs, only on JioSaavn.com
When asked about his forthcoming projects, Abhay said he hasn't signed anything as of now as he is "choosy". "If the script interests me I will do that film. But I haven't signed anything yet," he said.