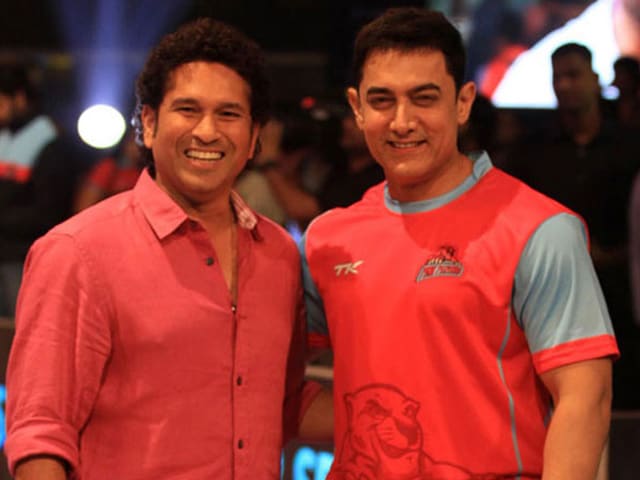 Aamir's spokesperson has confirmed that the screening will be held next week.

The film, directed by Rajkumar Hirani, has created a lot of curiosity - so much so that even Aamir's close friend Sachin told him that he is waiting to watch the film.

While Aamir is on a multi-city tour for promotions of the film, he is planning to host the special screening sometime next week in Mumbai, his spokesperson confirmed in a statement.

Promoted
Listen to the latest songs, only on JioSaavn.com
The movie, which also features actors Anushka Sharma, Sanjay Dutt and Sushant Singh Rajput, has already been praised by Anushka's beau, cricketer Virat Kohli.

PK will release on December 19.