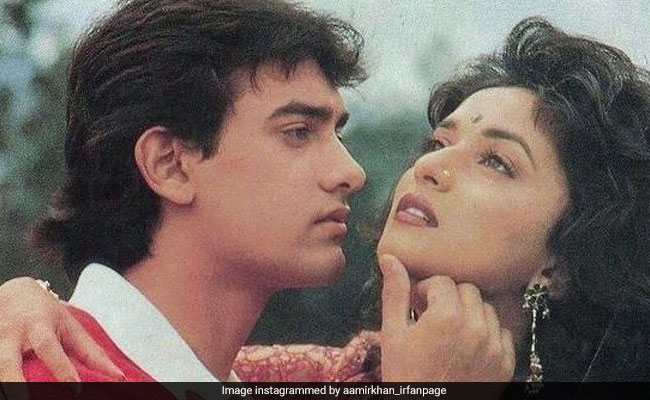 Director Indra Kumar, who is awaiting the release of his upcoming filmTotal Dhamaal, confirmed to DNA that he is planning to make the sequel of his 1990 film Dil which featured Aamir Khan and Madhuri Dixit. According to the filmmaker, the sequel has been titled Dil Again. "I had been planning to make the sequel of Aamir Khan and Madhuri Dixit's Dil for some time now. We have cracked a script and called it Dil Again," DNA quoted Indra Kumar as saying. The filmmaker added that he is yet to zero in on the lead actors for his film. "I am making this one with two young actors. We haven't started casting yet," he said.

Indra Kumar's 1990 film Dil featured Madhuri Dixit and Aamir Khan in the lead roles. Anupam Kher and Saeed Jaffrey played pivotal parts in the film. A romantic drama, Dil tracked the love story of Raja (Aamir) and Madhu (Madhuri), who get married against their parents' wishes. Madhuri Dixit won a Filmfare Award for her performance in the film.

Dil was remade in Telugu in 1993 which featured Divya Bharti and Prashanth in the lead roles. It was also remade in Odia (Agni Parikshya), Bangladesh (Amar Ghor Amar Beheshto) and Kannada (Shivaranjini).

Meanwhile, it was also reported earlier this month that Indra Kumar is working on the script of Hera Pheri 3, which is expected to go on floors by the end of 2019. The film stars Amitabh Bachchan, Akshay Kumar and Suniel Shetty.

Indra Kumar's next film Total Dhamaal is set to hit the screens on February 22.