Looking for a perfect place to have a breakfast at the Anjuna beach? Mira Rajput's Instagram story will help you 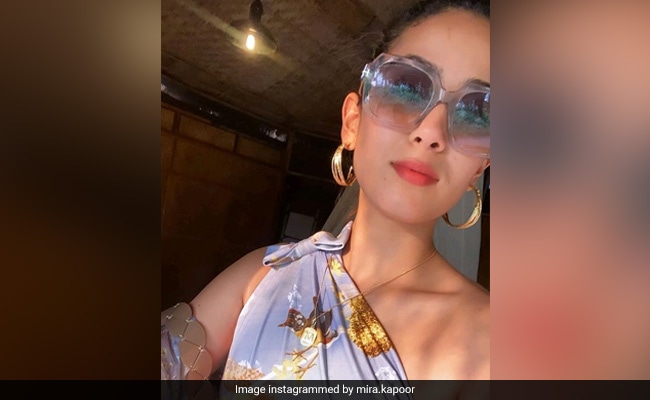 Seen Mira Rajput's recent Instagram entries yet? Pictures from her vacation with husband, actor Shahid Kapoor, in Goa looks cool, as well as comfy. From enjoying delicious breakfast with a mesmerising view at the Anjuna beach to making ROFL videos together, the couple are having a blast in Goa currently. Mira, on her Instagram profile, shared a glimpse of her OOTD and she looks stunning in a blue cold shoulder dress, which she paired with a gold pendant. Shahid Kapoor too shared a hilarious video of Mira Rajput on his Instagram story that he made using an epic filter. Here's a sneak peek into Shahid and Mira's Goa vacation: 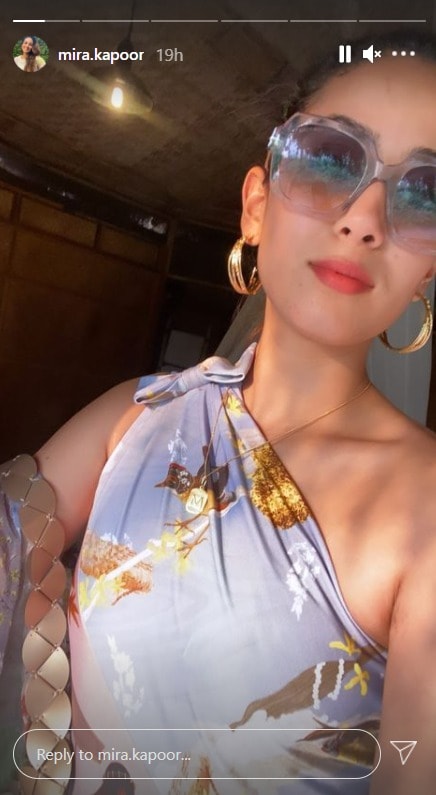 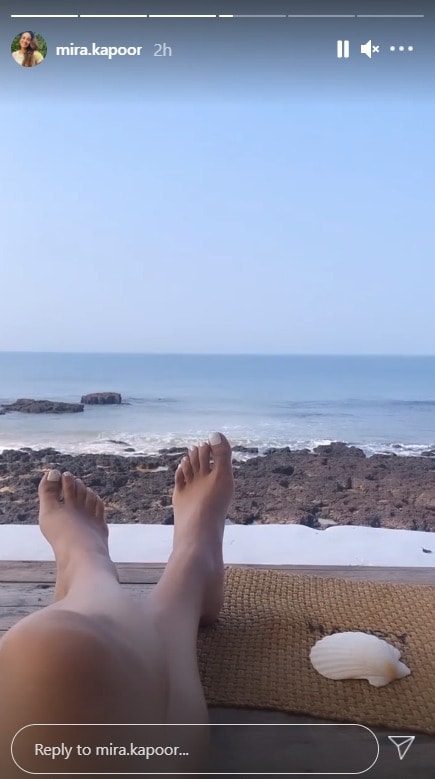 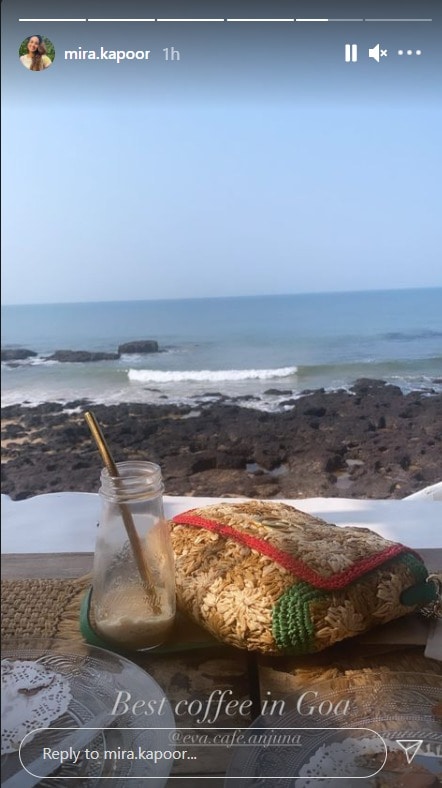 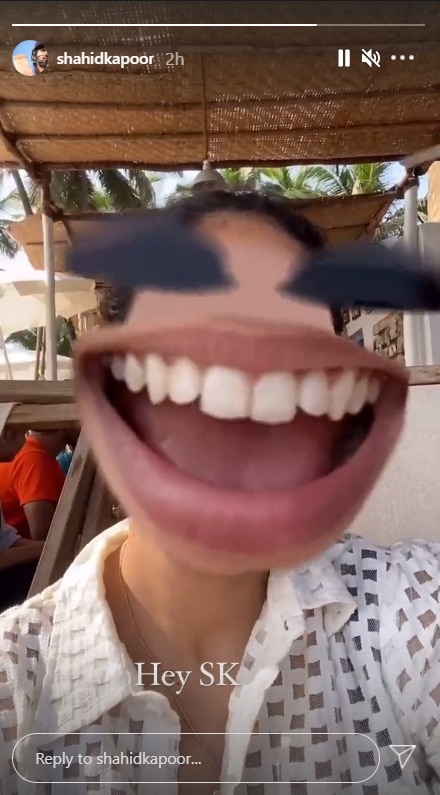 Mira Rajput has packed a wonderful collection of outfits for her vacation. Sharing a picture of herself dressed in a pink and black outfit for her dinner date, she wrote: "You can call me Jasmine."

When Mira Rajput shared her first set of pictures from Goa, her fans went crazy. Almost every other comment on her post read: "Beautiful."

Shahid and Mira got married on July 7 in 2015 in Delhi. The couple are parents to two kids - daughter Misha and son Zain.

In terms of work, Shahid Kapoor will next be seen in Jersey, is a Hindi remake of the Telugu film of the same name. Gowtham Tinnanuri, who directed the original movie, is also helming the Hindi version. In Jersey, Shahid Kapoor will play the role of a cricket enthusiast whose dream to join the Indian cricket team is fulfilled when he is in his 40s. The film will release on Diwali this year.