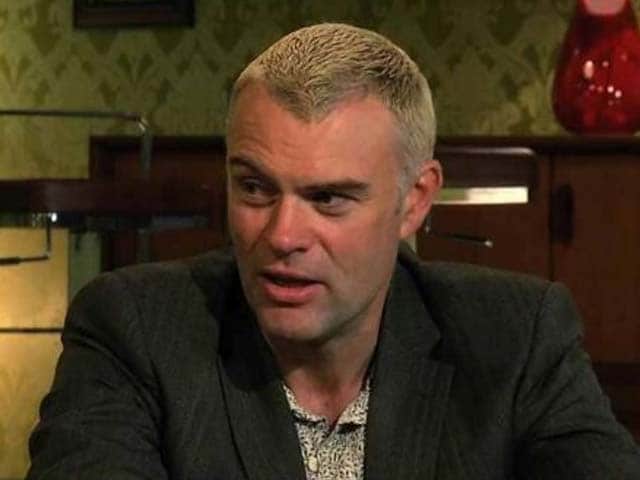 Los Angeles: Invictus actor Julian Lewis Jones has joined the cast of Justice League, which will bring together characters like Batman, Superman, Wonder Woman, Aquaman, Cyborg and The Flash.

The 48-year-old actor said that he is happy and excited to be a part of the movie, reported Variety.

Mr Jones appeared in Clint Eastwood's 2009 drama Invictus in which he played the chief of Nelson Mandela's bodyguards. He co-starred with Morgan Freeman and Matt Damon.

He also had roles on UK shows such as Stella, Where the Heart Is and Caerdydd.