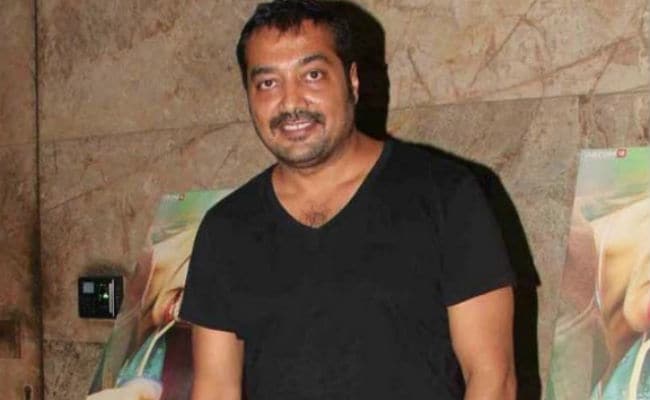 Anurag Kashyap at an event in Mumbai.

There was no reason given why Phantom Films had been dissolved when filmmaker Anurag Kashyap, one of the four co-owners of the production house, tweeted this morning to say they had decided to go their separate ways. But an expose published in Huffington Post India soon after suggests a murkier backstory than Mr Kashyap's tweet (below) about 'glorious dreams' indicates. The end of Phantom Films, which till not too long ago enjoyed a reputation for making edgy, powerful cinema, could be endgame in a complaint of sexual harassment against co-owner Vikas Bahl that has played out over a length of time and was reported widely last year. Speaking to HuffPost, the woman accusing Mr Bahl of sexual misconduct has not just revealed in harrowing detail just what the alleged assault consisted of but also how his partners in Phantom Films, specifically Mr Kashyap, did nothing - until recently.

Phantom was a dream, a glorious one and all dreams come to an end . We did our best and we succeeded and we failed. But i know for sure we will come out of this stronger, wiser and will continue to pursue our dreams our own individual ways. We wish each other the best.

Anurag Kashyap's tweet, above, claims the former co-owners of Phantom Films - other than Mr Kashyap and Vikas Bahl, these are director Vikramaditya Motwane and producer Madhu Mantena - wish each other the best. The HuffPost article suggests instead that Mr Kashyap after years of inaction over Mr Bahl's alleged misconduct - details of which are disturbing enough just to read, leave alone how traumatised the survivor must have been - he and his girlfriend Shubhra Shetty contacted the woman last year, soon before the allegations were reported in the media, to say they had decided to 'set things right.'

According to HuffPost, Mr Bahl's partners spent months with a legal team discussing what action could be taken - they were told that, as a founding owner of the company, Mr Bahl couldn't be fired. It seems, from HuffPost's account, that the inevitable result was that Phantom Films be dissolved.

The account also calls Anurag Kashyap, who spoke to HuffPo, out for his handling of the matter and notes that Phantom Films violated the prevention of workplace sexual harassment act at several levels.

And what about Vikas Bahl, best-known for Queen, a film with feminist overtones? "People have already started distancing themselves from him. He's done," Anurag Kashyap told HuffPo. But it seems otherwise to the watching world - Mr Bahl is currently directing Hrithik Roshan, no less, in Super 30.

Several celebrities have cited the expose on Twitter, which has become the epicentre of India's #MeToo movement. This week, after comedian Utsav Chakraborty was called out on social media for misconduct by multiple women, several female journalists have outed male colleagues and others in the media as alleged harassers. The film industry has been consumed by allegations of its own - Tanushree Dutta has named Nana Patekar as her alleged harasser on a film set 10 years ago. Anurag Kashyap was among those film fraternity members who have publicly supported her.