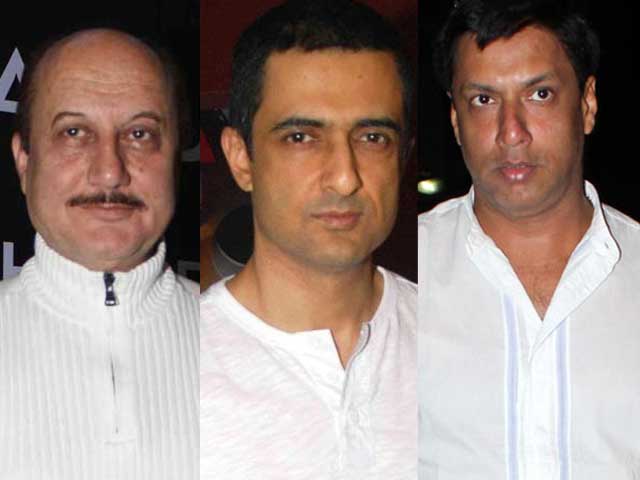 Bollywood celebrities and Kashmiri Pandits Anupam Kher and Sanjay Suri have expressed solidary and support to the victims who were displaced from the Kashmir Valley due to militancy 25 years ago.

Anupam, a veteran actor, changed his Twitter account's display photograph to a black one with #25YearsofKPExile written in red. He has urged his followers to do the same.

In solidarity with Kashmiri Pandits who complete 25 years in exile today, please change your DP. #25YearsofKPExilepic.twitter.com/CfGu6VyyxE"

Filmmaker Madhur Bhandarkar also spoke his mind though not being from the community.

When one is displaced from their roots the trauma is beyond words.This exile is etched with deep pain in every heart #25YearsofKPExile#Hope