2.0 trailer: Finally, the makers have unveiled the trailer of one of the year's most anticipated film and oh boy, it looks so gripping 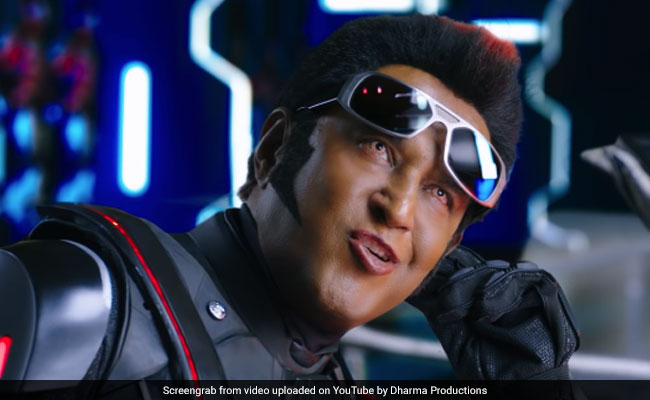 Finally, the makers have unveiled the trailer of one of the year's most anticipated film 2.0, and oh boy, it looks so gripping. Directed by Shankar Shanmugam, the over two-minute long trailer is replete with heavy usage of flawless special effects, intriguing glimpses that you can hardly take your eyes off the screen, we bet. What happens when the technology, which has become an integral part of our lifestyle, turns out to be our worst feared enemy? Residents of a city (apparently Chennai) are shocked and bewildered since their phones have started disappearing all of a sudden. Rajinikanth, who reprises the role of Dr Vaseegaran, is equally shocked with the happenings in the city. The flying cell phones assembling into a huge bird-like figure is terrorising the people when enters the saviour Chitti, reloaded version 2.0. Akshay Kumar as Dr Richards looks simply menacing in the trailer. Eventually, we realise that Akshay Kumar is the reason behind the sudden disappearances of the cellphones when he says: "Cellphone rakhnewala har vyakti hathyara hai." Chitti and Dr Richard's face-off is something you will not want to miss in the trailer. We also get a glimpse of Amy Jackson, who is apparently playing the role of a robot in the film.

Fans were introduced to 2.0's primary characters - as played by Rajinikanth, Akshay Kumar and Amy Jackson - with some intriguing posters. Makers kept on teasing the fans with these mind-boggling posters, which featured the actors in a never-seen-before avatar.

The wait ends in 4 days! #2Point0Teaser@2Point0movie@LycaProductions@DharmaMovies#2Point0pic.twitter.com/pUNzBwNP4l 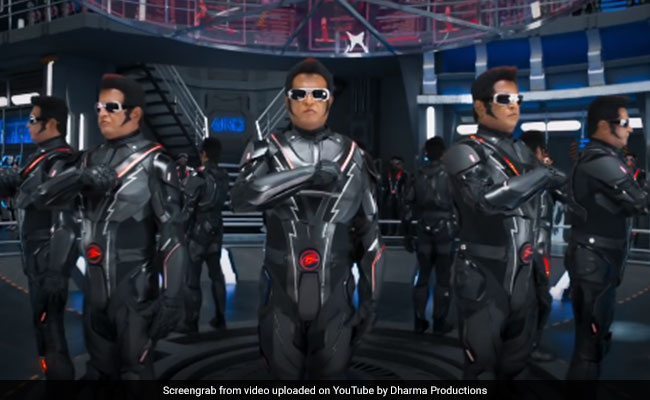 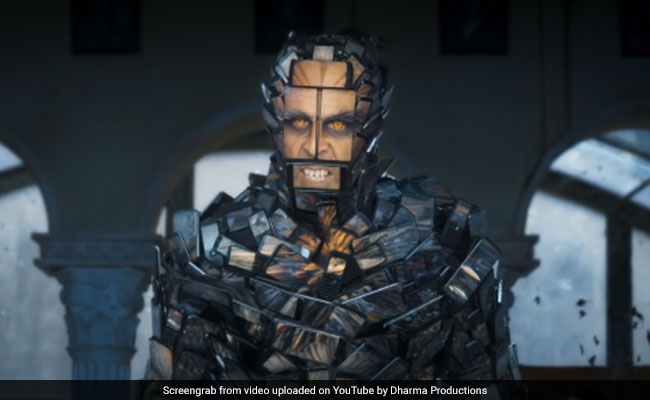 Akshay Kumar, who plays the antagonist in the film in an earlier interview to news agency PTI said: "I've never done a role like this in my entire career. And, I've never seen anyone doing a character like this. It was a whole new experience to play the role of an anti-hero," PTI reported Akshay as saying while promoting the movie in Dubai. 2.0 marks Akshay's Tamil debut.

2.0 will be Rajinikanth's second film this year after Kaala. Kaala, which released in June this year, was directed by Pa Ranjith. Kaala, produced by Rajinikanth's son-in-law Dhanush, wasn't a blockbuster but it fetched a decent number at the box office.

2.0 will release close to a decade after Enthiran (Robot in Hindi) hit the screens. Enthiran hit the screens in 2010 and did an exemplary performance at the box office. Both Enthiran and 2.0 have been directed by Shankar.

Save the date folks, 2.0 hits the screens on November 29.