To celebrate 10 years of their blockbuster Zindagi Na Milegi Dobara, Hrithik Roshan, Katrina Kaif and Farhan Akhtar gathered at producer Ritesh Sidhwani's residence on Sunday evening and had a whole lot of fun together. Directed by Zoya Akhtar, Zindagi Na Milegi Dobara shows the story of three school friends, who reunite years later for a road trip in Spain and discover themselves during the adventurous journey. The film released on July 15 in 2011. Abhay Deol, who was among the lead actors in the film, was MIA at the get-together. Along with Katrina Kaif, Hrithik Roshan and Farhan Akhtar, Farhan's sister and director Zoya Akhtar and his girlfriend Shibani Dandekar also joined the celebrations. Zindagi Na Milegi Dobara was produced by Farhan and Ritesh Sidhwani's Excel Entertainment.

Katrina Kaif looked chic in a mini dress as she was photographed at Ritesh Sidhwani's house. Hrithik Roshan was pictured arriving at the producer's house in his car. He later waved at the paparazzi. 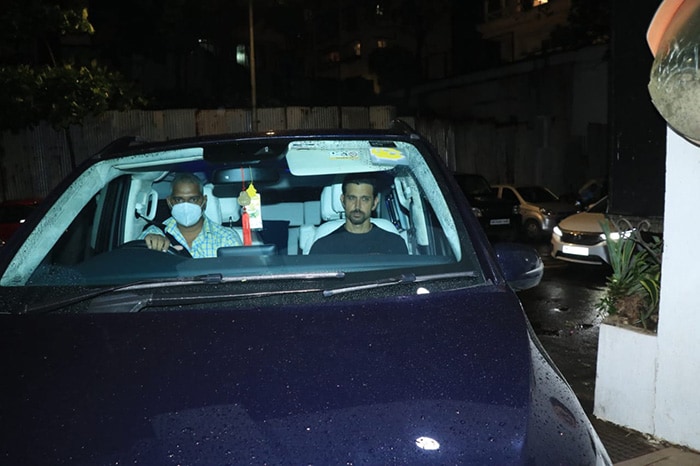 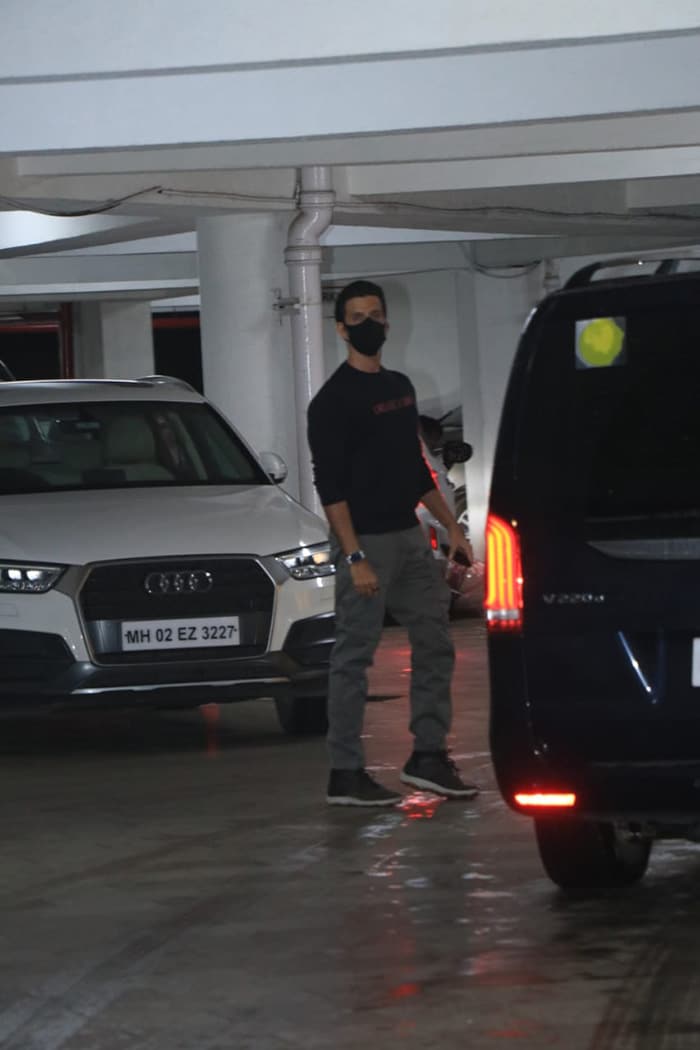 Farhan Akhtar and Shibani Dandekar arrived at Ritesh Sidhwani's house together. The actor picked a casual outfit for the get-together. 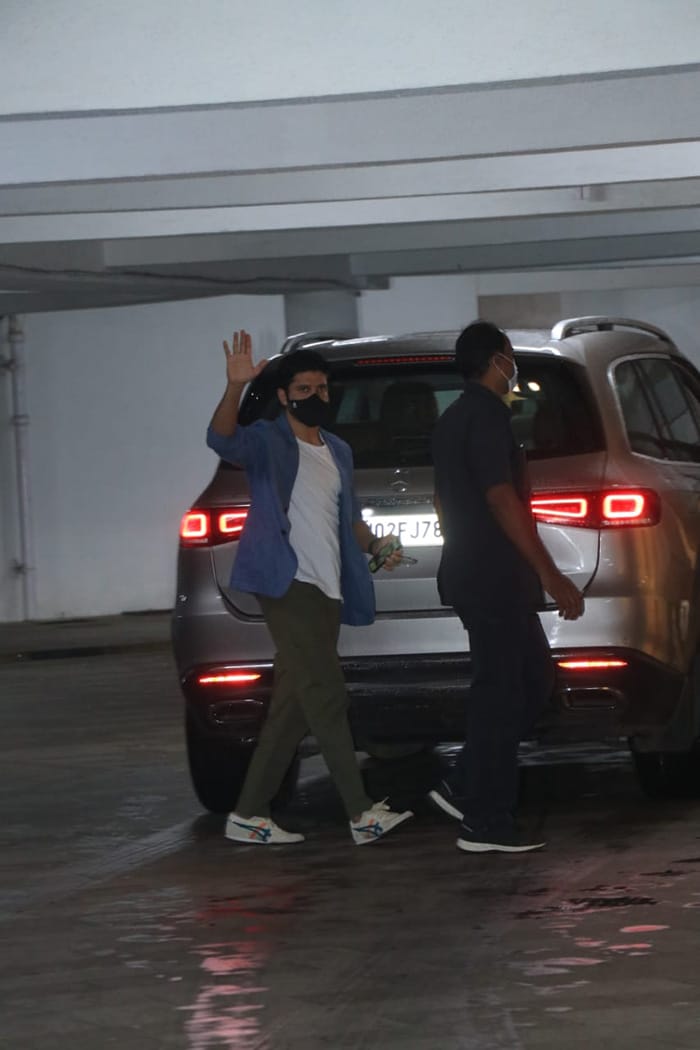 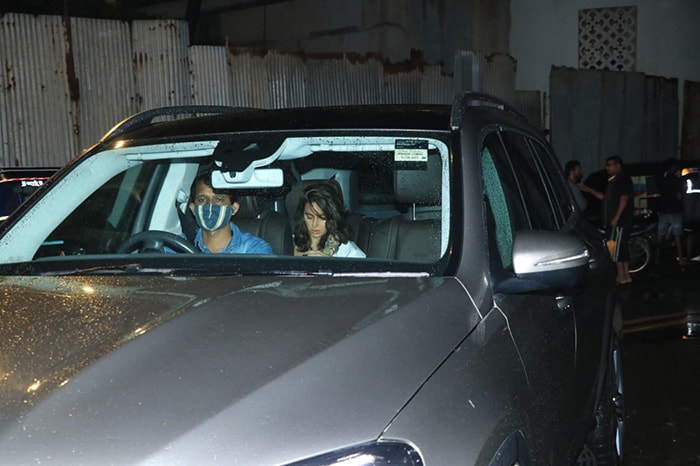 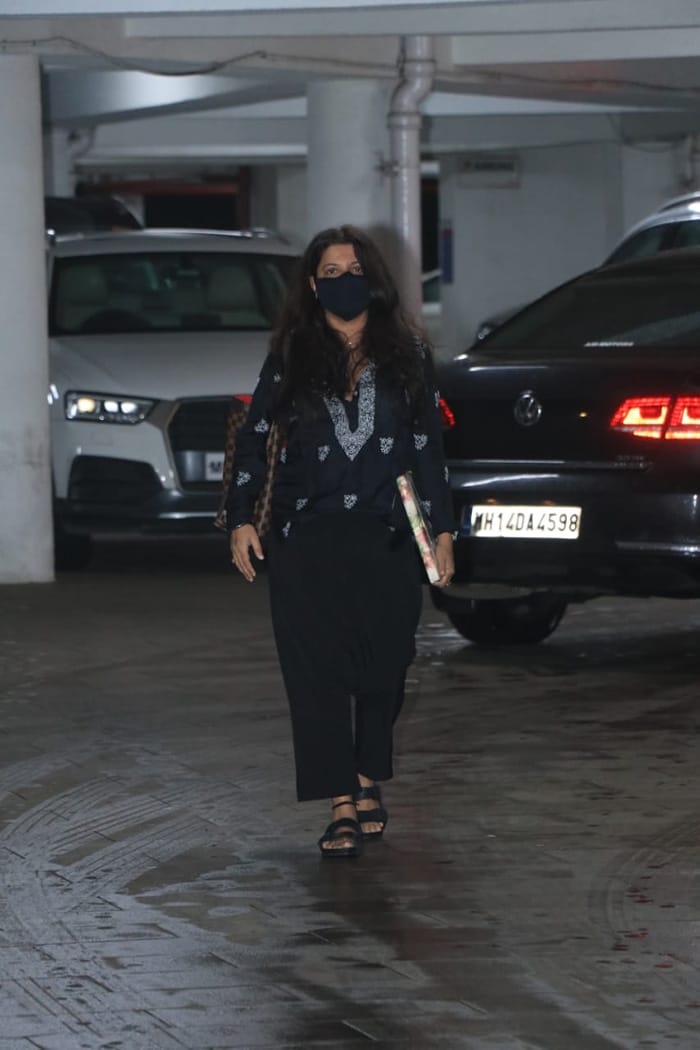 On July 15, when the film clocked 10 years, team Zindagi Na Milegi Dobara (ZNMD) reunited for a virtual table read session, where they enacted select scenes from the film. Sharing the clip of the session, Farhan Akhtar wrote: "10 Years of ZNMD, to memories that will last a lifetime, unbreakable bonds, crazy moments and a decade full of love. Our favourite gang is here yet again for a special treat! 10 years later, team ZNMD reunites for a virtual table read, reminiscing the best moments from a journey close to our hearts. Celebrating #10YearsOfZNMD."

Zoya Akhtar's production house Tiger Baby Films also shared a BTS video from the sets of the 2011 film on their official Instagram profile. The clip shows Hrithik, Farhan and Abhay Deol having lot of fun while shooting for the film.