Himachal Pradesh Election Result 2017: The current estimates in exit polls for the 2017 Himachal Pradesh Assembly elections suggest the BJP would easily bag 47 out of the 68 seats and the Congress would have to settle for 20 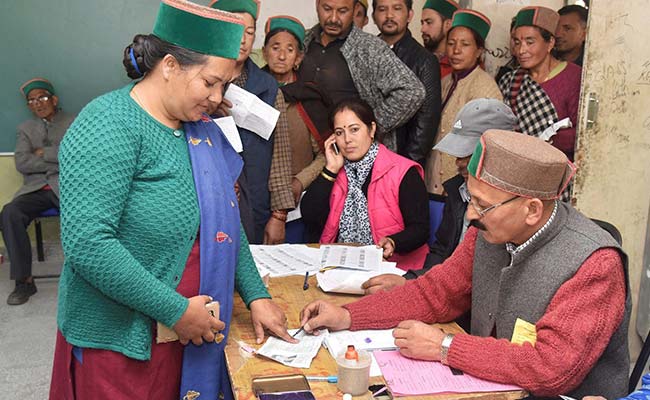 Himachal Pradesh Election Results: A party needs 35 seats or more to form the government in the state

Shimla: With just a few hours before the counting of votes begins in the Himachal Pradesh Assembly polls, both the ruling Congress and the opposition BJP are confident of their victory. Himachal Pradesh has had alternating governments between the BJP and the Congress in the last 24 years.

The current estimates in exit polls for the 2017 Himachal Pradesh Assembly elections suggest the BJP would easily bag 47 out of the 68 seats and the Congress would have to settle for 20. But the Congress has dismissed the exit poll results.

Chief Minister Virbhadra Singh, who "could well read the mood of the people of the state", said the actual results would be the opposite of the exit poll projections.

"I am confident that 'mission repeat' would be achieved and tall claims made by the BJP would be proved wrong," he said.

Mr Singh said he has been to every single pocket in the state during the election campaign and knows that the Congress is in a strong position.

"Congress party has always fought on the issue of development and in the last five years, the state has seen rapid development," Mr Singh added. 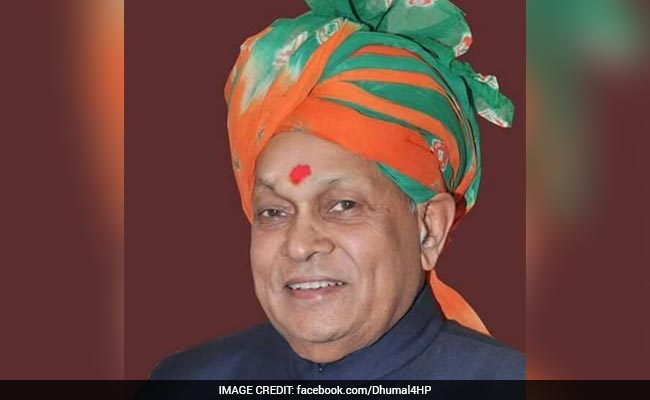 For Himachal Pradesh, a political party needs 35 seats or more in order to form the government. The previous assembly elections in 2012 had been a close contest with the Congress winning 36 seats while the BJP had won 26 seats.

The exit poll estimates assume even more importance as voter turnout on November 9, the polling day, was 74 per cent.

Promoted
Listen to the latest songs, only on JioSaavn.com
Along with the prediction from the exit polls and NDTV's poll of exit polls show the BJP retaining Gujarat, the results from Himachal Pradesh could be a double blow to the Congress and serve as a boost to the BJP.

Counting of the votes in Himachal Pradesh will begin at 8 am on Monday and the results can be tracked here, while NDTV's live coverage of the Himachal Pradesh Assembly Elections can be seen here.