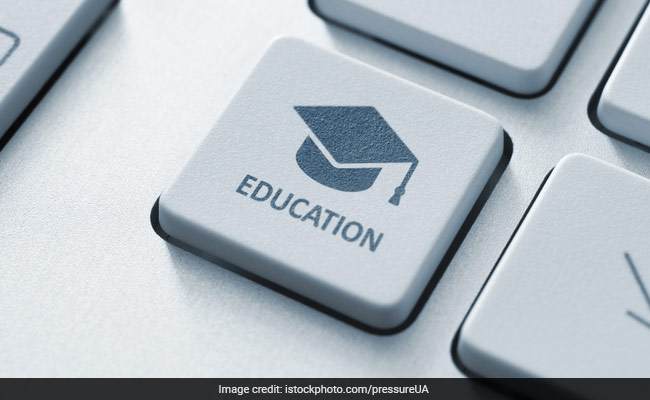 Six universities in Himachal Pradesh figure in the top 200, as per the ranking by the Union Ministry of Human Resource Development under the National Institutional Rankings Framework (NIRF).

Among these, three are government universities -- Dr Y.S. Parmar University of Horticulture and Forestry in Nauni; C.S.K. Krishi Vishvavidyala and Himachal Pradesh University. The three private varsities are Shoolini University of Biotechnology and Management Sciences, Jaypee University and Chitkara University.

Shoolini University succeeded in obtaining a hat-trick of retaining its position in the 101-150 band, despite an increase of about 150 institutions vying for a slot across the country.

The pharmacy college of Shoolini University and its management department were ranked number one in the state.

(This story has not been edited by NDTV staff and is auto-generated from a syndicated feed.)
Comments
NIRFtop colleges