Over 1,600 Needy Students Given Scholarships In Jalandhar

Scholarships were distributed to over 1,600 needy students of different schools on Sunday by Shri Ram Navmi Utsav Committee, Jalandhar. 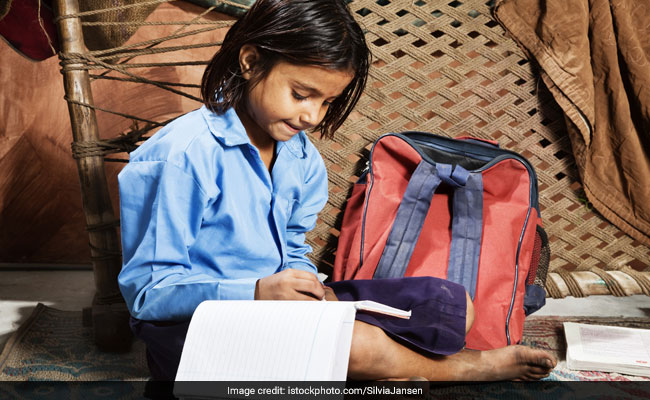 Over 1,600 needy students given scholarships in Jalandhar

Scholarships were distributed to over 1,600 needy students of different schools on Sunday by Shri Ram Navmi Utsav Committee, Jalandhar. At a special function, school bags containing items such as shirts, notebooks, books and sports kit were also distributed among the students.

Vijay Kumar Chopra, Chief Editor of the Punjab Kesari Group of Newspapers, is president of the committee. A medical camp was organised and a team of doctors conducted medical checkup of students at the event.

Students enthralled the gathering at DAV Institute of Engineering and Technology at Kabir Nagar here with their dance performances.

They said there is a need for making concerted efforts towards this direction and that the need of the hour is to develop good habits among the children which will make them successful in their lives in the future.

Any nation, which does not provide quality education to its children, could never progress, the ministers said.

Lauding the stellar role of the newspaper group and its Chief Editor Chopra, the ministers said that he played an exemplary role in cementing the fabric of communal harmony, peace and brotherhood.

They also asked students to keep their aims high so that they can play major role in nation building.

Recalling the immense contribution of Shri Ram Navmi Utsav Committee in religious and social field, the ministers lauded Chopra for taking this initiative to bring people from varied political ideologies at a single platform.

(This story has not been edited by NDTV staff and is auto-generated from a syndicated feed.)
Comments
Scholarship