On National Education Day, India remembers the exemplary contributions of Maulana Azad in nation-building, institution-building and particularly his indelible imprints in the field of education.

The National Education Day is celebrated on the birth anniversary of Independent India's first Education Minister, freedom fighter, scholar and eminent educationist Maulana Abul Kalam Azad. Maulana Azad was a key architect of education in independent India. On National Education Day, India remembers the exemplary contributions of Maulana Azad in nation-building, institution-building and particularly his indelible imprints in the field of education.

Maulana Azad had said that Schools are laboratories which produce future citizens of the country.

According to historians, Maulana Azad "laid the base for higher education and for technological and scientific research and education that was instrumental in industrialisation and the recent emergence of knowledge-based industries".

He was clear about the primary purpose of education. In an address to the first meeting of the Central Advisory Board of Education (CBSE), he said: "The primary aim of any system is to create balanced minds which cannot be misled."

"As Minister of Education, he had a challenging task of conceiving an education system to develop a national spirit, an element that was missing from the colonial system. He introduced a system to inculcate a rational approach and spirit of enquiry in the education curriculum," former President of Indian Pranab Mukherjee said once while he was addressing a National Education Day event.

The former President then also described Maulana Azad as an institution builder and said that University Grants Commission, Indian Institutes of Technology and other bodies owe their origins to his tireless efforts. 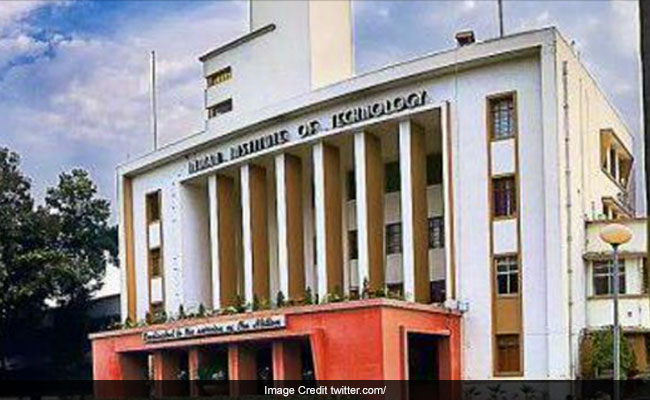 IIT Kharagpur. The first Indian Institute of Technology or IIT was established by Maulana Azad.

"To create socio-religious and cultural inter-linkages in India, he set up a number of institutions - Lalit Kala Academi, Sangeet Natak Academi and Sahitya Academi," Mr Mukherjee then said.

The institutions that he founded bear testimony to his vision and his farsightedness.

On National Education Day, people of India assure themselves to carry forward the legacy of Maulana Azad who had effected sea-change in the education system six decades back.

The celebrations of the first National Education Day were inaugurated by then President of India Pratibha Patil on November 11, 2008 at Vigyan Bhawan, New Delhi, in memory of Maulana Azad.

(With inputs from PIB)

No Promotion For MBBS Students Without Exams: MCI