Kerala Entrance KEAM 2017 Result To Be Out Today After 6:Pm At Cee-kerala.org

Office of Commissioner of Entrance Exams (CEE), Kerala will declare the result for KEAM 2017 today. KEAM 2017 is conducted for admission to under graduate engineering and pharmacy courses offered by government, government aided and private colleges. 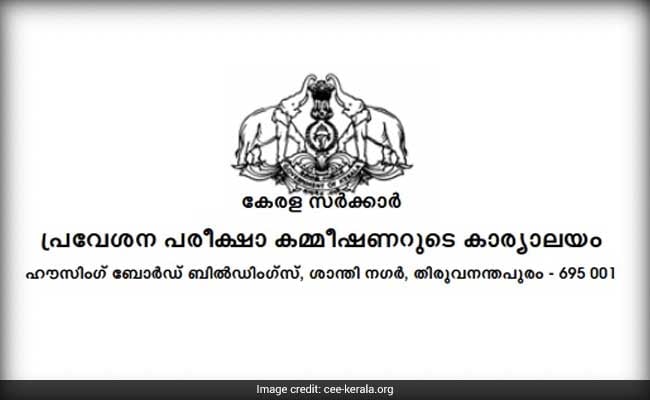 Kerala Entrance KEAM 2017 Result To Be Declared Today At Cee-kerala.org

After the website went down in the afternoon, students were confused about the results, but, an official from the Office of Commissioner of Entrance Exams, Kerala told NDTV that the results will be declared after 6 pm today.

With class 12 results declared, candidates who have appeared in KEAM exam will soon be provided with the link to upload marks scored by them in qualifying examination, i.e. class 12 marks.