A path-breaking technique that will potentially help reverse drug resistance as well as enable the existing antibiotics to act effectively has been developed by researchers from the IIT Roorkee. 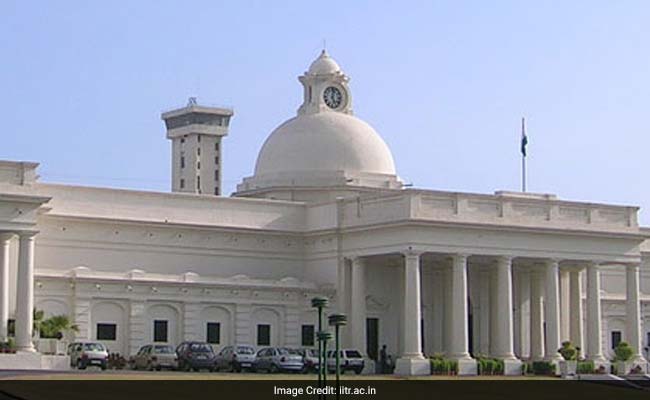 Roorkee: A path-breaking technique that will potentially help reverse drug resistance as well as enable the existing antibiotics to act effectively has been developed by researchers from the Indian Institute of Technology-Roorkee here. Bacteria that becomes resistant to drug uses a system called efflux pumps that act as tiny motors to flush out the antibiotic from the cells.

As a result, the drug is unable to reach its target, which aids the bacteria to survive even in the presence of an antibiotic.

In the study, published in the International Journal of Antimicrobial Agents, the researchers reported the discovery of a molecule -- named "IITR08027" -- which disrupts the proton gradient that is responsible for energising the efflux pumps and thus slows down the outflow of antibiotics.

"Antibiotic resistance in bacterial pathogens has been one of the major issues that plagues the health care sector today. According to an estimate, about 1,900 people die every day due to antibiotic resistant infections, which amounts to about 70,000 deaths per year," said Ranjana Pathania, Associate Professor at the varsity.

"Since this molecule rejuvenates the activity of fluoroquinolones against resistant bacterial pathogens, its clinical use could be a medically as well as an economically beneficial move."

Acinetobacter baumannii is one of the most prevalent pathogens, which has developed strategies to counter the existing antibiotics especially fluoroquinolones.

IIT Delhi To Launch Department Of Design From Next Session


(Except for the headline, this story has not been edited by NDTV staff and is published from a syndicated feed.)
Comments
IIT RoorkeeAntibiotic Resistance