What Happens When You Put Smart Speakers In The Streets Of Mumbai, Check What IIT Bombay Found Out

A team from IIT Bombay and Swansea University are taking a different study with the use of smart speakers. 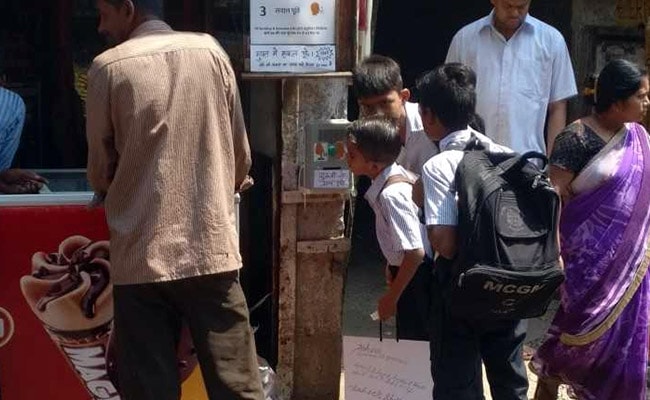 As part of the study, prototypes were placed outside two shops in Dharavi for several days

Google Home and Amazon Alexa smart speaker devices are increasingly finding their way into homes all over the world. A team from IIT Bombay and Swansea University (UK) are taking a different approach, though. They want to find out what happens if you place these sorts of digital devices in public streets in Dharavi.

In March this year, the team carried out an initial trial, placing prototypes outside two shops in Dharavi for several days. Even during this short period, the team witnessed useful and interesting interactions between the device and a wide range of people, from groups of young children to elders.

Questions asked included the straightforward ("what's the weather going to be") to the profound ("what is our destiny").

Using the results of this work, according to a statement from IIT Bombay, they have been creating two new versions that will be installed in 10 locations for several months. One version uses computer artificial intelligence (from Google) to answer spoken questions; the other though uses people who will try to provide a more human-centred answer to the question.

The team hopes to find out more about the sorts of use communities will have for these systems and how computer and human answers differ. 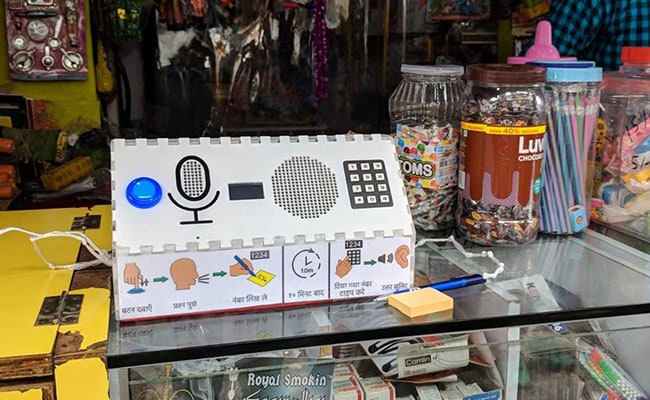 As part of the study, prototypes were placed outside two shops in Dharavi for several days

"We are really excited to be bringing these services to the streets of Mumbai. By working with community members we are finding new ways to think about technology, not just for India but for the whole world," said Professor Matt Jones, the project lead at Swansea University.

At IIT Bombay, Prof. Anirudha Joshi of IDC School of Design, directs the work and said, "The emerging voice technologies have literally given a new voice to a set of users in India who may find it to type out a search query. But we are still early in the use of voice for interaction with computers. These experiments will give us interesting clues about how to design future interactions."

The project is funded by the UK science research body (EPSRC) and has had collaborative support from Google, Microsoft Research India and IBM Research India amongst others.