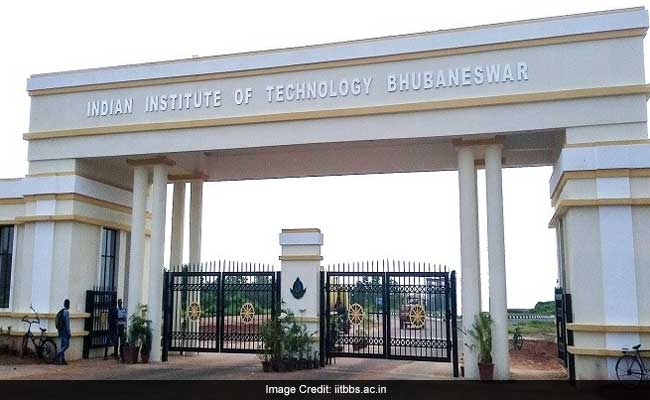 An Internet of Things (IoT)-based solution from IIT Bhubaneswar that can store, track and analyse data related to consumers' LPG consumption has won the first edition of 'The Grand India IoT Innovation Challenge' by digital infrastructure provider Tata Communications, the company said on Monday.

The winner Prajjawala from IIT Bhubaneswar received Rs 5 lakh as top prize in the 4-month long contest organised in partnership with the Confederation of Indian Industry (CII) that received 757 applications from 27 engineering colleges and universities across the country.

The second winner was the "Dominators" team from the Army Institute of Technology which designed an IoT device that can be plugged to a streetlight, creating a heat map of mosquitoes for the municipal authorities to assess and control mosquito breeding.

"There is a need to build a holistic IoT ecosystem that will enable the use of technology to solve India specific problems," said VS Shridhar, Senior Vice President and Head, Internet of Things, Tata Communications.

The third prize was jointly awarded to Sanrakshak from Vellore Institute of Technology (VIT) Chennai and the "Short Circuits" team from BITS Pilani.

Sanrakshak created affordable sensors to provide real-time data on the occurrence of faults on the railway lines -- ensuring a safe and secure journey for travellers.

"Short Circuits" addressed power deficiency issues by accessing the energy stored in electric vehicles, when not in use.

The second winner was given a cash prize of Rs 3 lakh while the third placed secured Rs 1.5 lakh each.

"Through our LoRaWANTM based LPWAN and cloud-based IoT platform, we have been successfully catering to experiential and growing needs of the entire spectrum -- the government, large enterprises and start-ups," said Shridhar.

According to a survey of 774 companies across four industries (conducted by the World Economic Forum and the Observer Research Foundation), nearly 84 per cent companies will need to re-train their existing employees with new technologies such as IoT, big data, Cloud computing and AI to address the skill gap.

"One of the main challenges that India faces is the professional skill gap, where it has a big talented workforce but very few experienced on the emerging technologies," said Anjan Das, Executive Director, CII.

(This story has not been edited by NDTV staff and is auto-generated from a syndicated feed.)
Comments
IIT bhubaneswar