The petition was filed by Utkarsha Umesh Deshmukh, a resident of Patur in Akola district, on July 15. 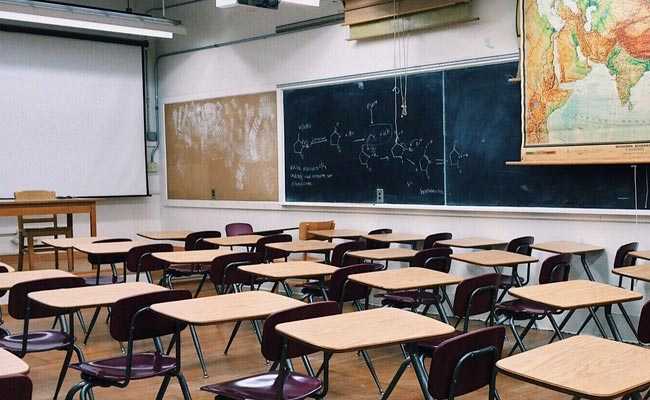 A student has filed a petition in the Nagpur bench of the Bombay High Court, seeking direct admission in the second year of an engineering course under the Maharashtra government's 10 per cent quota for the economically weaker sections (EWS) in the general category. The petition was filed by Utkarsha Umesh Deshmukh, a resident of Patur in Akola district, on July 15.

A division bench of Justices Ravi Deshpande and Vinay Joshi on Monday posted the petition for hearing on July 29.

It also directed the state government to submit before it in a week the total number of seats available in the first and second years of engineering courses across the state.

After the Centre announced the 10 per cent quota for EWS in the general category, the Maharashtra government decided to implement it.

The Constitution (124th Amendment) Bill on providing 10 per cent reservation in jobs and education to the general category poor was passed by Parliament on January 9.

In March, the state government came out with a resolution providing 10 per cent reservation in MBBS, MDS (Dental Science), MD and other health science courses.

The quota will be provided from the academic year 2019-20, in both private and government-aided colleges.

A group of students in April approached the Bombay High Court against 10 per cent reservations in the general category for the EWS in medical courses in the state.

(Except for the headline, this story has not been edited by NDTV staff and is published from a syndicated feed.)
Comments
economically weaker section (EWS)ews