CBSE had announced that class 10 students in the batch ending in March 2020 will be able to opt between two levels of mathematics in their board exams. 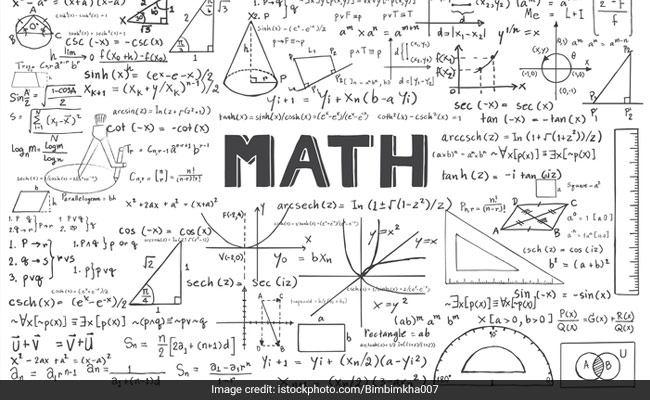 Central Board of Secondary Education (CBSE) introduced a major change for students who would be taking their board examinations next year. The change announced back in January, pertains to mathematics.

CBSE had announced that class 10 students in the batch ending in March 2020 will be able to opt between two levels of mathematics in their board exams. The move was aimed to make board exams less stressful and to optimize the assessment as per the future endeavors of the student, that is their desire to pursue mathematics as a subject after secondary school.

The move was welcomed by many for it's student-centric approach but also caused a lot of confusion. One of the confusions that immediately arose was whether the students be made to appear in two levels of mathematics exam instead of one.

CBSE, in its circular, clearly states that there will not be 'two' examinations. The two levels will be 'Mathematics-Basic' and 'Mathematics-Standard' and students will have the option to choose any 'one'.

The idea behind introducing the two levels or two question papers of varying difficulty levels is that several students do not study Mathematics after class 10 and hence do not need to be tested for the same skills as those who would pursue mathematics on higher levels.

The syllabus, classroom teaching and internal assessment methods for both the levels will remain same to allow students study a range of topics and then decide upon the level for which they would want to appear during the board examinations.

In case a student opts for Mathematics Basic and passes in the exam but change their mind later and wish to pursue mathematics at higher level, they will be allowed to appear for Mathematics-Standard compartment exam.