As per an official statement by CBSE, Navdeep Singh from Punjab has bagged the coveted slot of the NEET topper with 99.99 percentile. 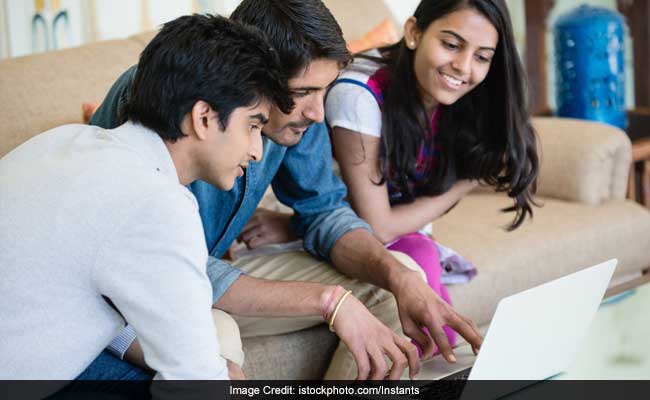 New Delhi: CBSE has released the result for NEET 2017 exam on June 23. While there was anxiety somewhere, there was happiness among students who had managed to clear the exam with good score and rank in CBSE NEET result. As per an official statement by CBSE, Navdeep Singh from Punjab has bagged the coveted slot of the NEET topper with 99.99 percentile. Navdeep has scored 697 marks in the NEET exam which was conducted on May 7, 2017. In the top 25 scorers, there are 9 girls and 16 boys in the CBSE NEET result declared on June 23. The CBSE NEET 2017 results can be accessed from cbseresults.nic.in.

The qualified candidates have to further complete the formalities with the respective counselling authorities viz DGHS, Medical Education Directorates of States, etc. for admission to MBBS/BDS Courses.

Archit Gupta from Madhya Pradesh, who was also the second topper in the AIIMS MBBS Entrance Exam 2017 has emerged as the second topper in CBSE NEET result 2017 as well with 695 marks. The top three slots have bene rounded up by Manish Mulchandani who is also from Madhya Pradesh and has also scored 695 marks in the exam. The percentile score for both Archit Gupta and Manish Mulchandani is 99.999725.

Read Here: CBSE NEET 2017: Know All About All India And State Quota Seats