CBSE 10th Result: Date Not Announced By Board Yet; Students In Panic Mode 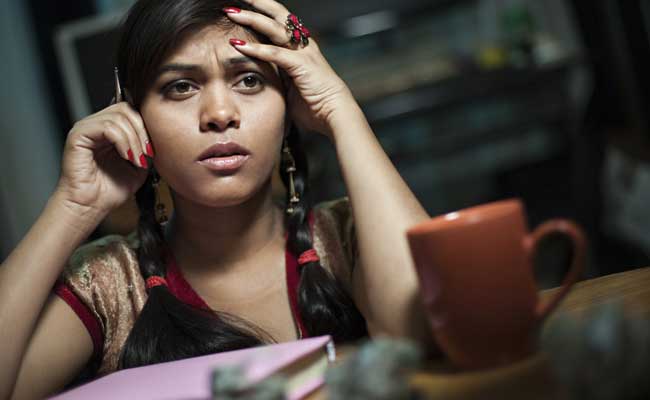 New Delhi: CBSE is yet to release a word on the class 10th board result declaration. There are speculations all around that the result will be declared soon. Many media outlets have claimed that the 10th board result will be declared today, raising the anxiety levels of students. However, the board has neither confirmed nor denied the claim. But it can be safely assumed that the board will make a formal announcement before declaring the results for class 10th students like in the case of class 12th results.

However, since media is rife with news on the CBSE 10th result being declared today or tomorrow, the students are clearly in a state of panic and have resorted to twitter to vent out their frustration at the ambiguity caused by the board.

This one user who is using judicious use of characters on twitter to ask about the results.

This one twitter user who is clearly done waiting for the results.

This user takes the cake with her sarcastic and frustrated tweet.

As per a source who spoke to NDTV on phone, the board is most likely to announce the result declaration date today. The board will release an official statement before CBSE 10th result declaration, so students who are awaiting their result should wait and not believe reports that result will be declared today or tomorrow.