CAT 2017 Result Likely To Be Out Next Week

CAT 2017 result date is not certain yet, however taking previous year result date into consideration, it can be expected in second week of January. 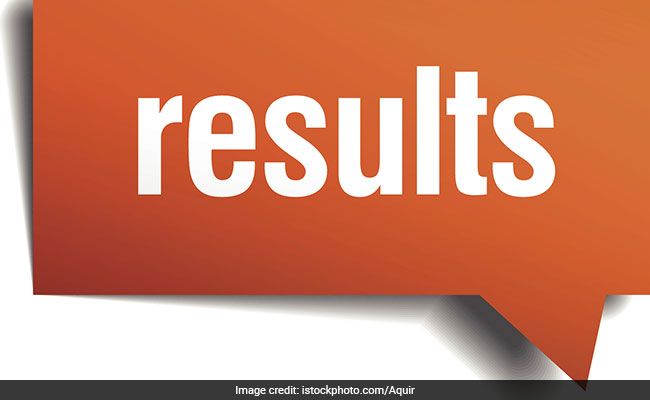 New Delhi: CAT 2017 result date is not certain yet, however taking previous year result date into consideration, it can be expected in second week of January. CAT 2016 result was declared on 9 January 2017 (Monday). The result will be available on the official website iimcat.ac.in. Candidates can access their result using their name, registration number and roll number. On 26 November 2017, 2.31 lakh candidates took the exam conducted by IIM Lucknow. The CAT 2017 slot 1 was held till 12 pm while the slot 2 of the exam was held till 5.30 pm.

CAT is a digital or Computer Based Test (CBT) which is held for the admission to various masters programmes in Business schools across India including the prestigious IIMs. However, qualifying in the CAT exam is not the only requirement for admission and candidates have to appear in further tests which include a Written Ability Test (WAT) and Personal Interview (PI).

'Data Interpretation & Logical Reasoning was the toughest section followed by Verbal Ability and Reading Comprehension. Quantitative Ability was the easiest among all,' said MBA aspirants who appeared for the examination.

Last year, in CAT 2016, twenty candidates scored overall 100 percentile. Eighteen candidates had scored 100 percentile in CAT 2015 and seventeen out of them were engineers, out of which there was one female candidate. About 1.95 lakh candidates took the test which was conducted across 138 cities in the country. The candidates were informed individually via SMS in the morning of January 9, 2017 and CAT 2016 has also published the Score Card in its official website. IIM CAT 2016 Results: 20 Score 100 Percentile

CAT is also a pre-requisite for getting admission to Fellow programmes in management or FPM (equivalent to PhD). Candidates interested for FPM should note that separate advertisement will be released by the respective institutes.

CAT 2017 scores will also be considered by few non-IIM member institutions. However IIMs will have no participation in the selection process. CAT 2017 Scores: List Of Non-IIMs Where It Can Be Used