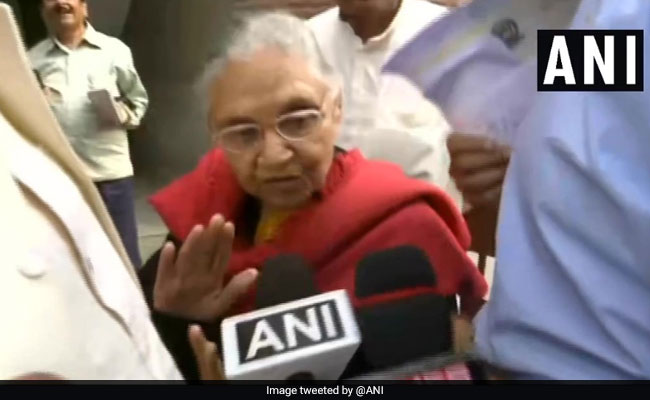 The Congress was defeated in all the seven seats of Delhi. (FILE)

Delhi Congress chief and former Chief Minister Sheila Dikshit on Monday constituted a five-member committee to introspect the party's loss in the national capital in the Lok Sabha elections.

She has asked the panel to submit report within 10 days.

The Congress was defeated in all the seven seats of Delhi.

The committee would probe the reasons for defeat of Congress candidates, what should be done to ensure the party's victory in the 2020 Assembly elections and how to strengthen the party in Delhi, the leader said.