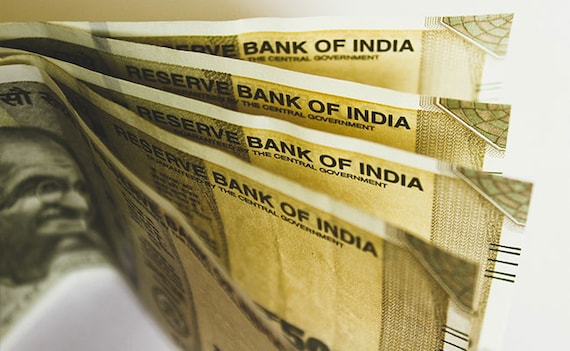 Delhi 'fake billing scam': Proprietor of a firm has been arrested, said a statement (Representational)

The Delhi government's Goods and Services Tax (GST) department on Saturday unearthed a Rs 347-crore "fake billing scam" involving 11 firms and one person was arrested in connection with it, according to an official statement.

The proprietor of "Super Steel India Ltd, Mayank Jain, believed to be one of the kingpins of the scam, has been arrested", it said.

Mr Jain has been remanded to 14 days judicial custody. More arrests may follow during the course of investigation, the statement said. The enforcement officials from the Delhi State GST Department unearthed the Rs 347-crore "fake GST billing scam" spread across 11 firms, it said.

The firms were engaged in issuing "fake or inflated" invoices, without actual supply of goods. They also used to settle unaccounted transactions in cash, the statement said.

It was also found that several of the 11 firms belonged to one person and could have been set-up for creating long tax chains to avoid detection under tax laws, it was claimed in the statement.

Through a complex data-driven investigation, investigators of the department uncovered that four of the 11 firms had filed the tax returns from computers with the same IP address, six firms had the same contact number and four were using the same email-id, according to the statement. It said that another two firms even had the same bank account number.

In a secret verification conducted by department inspectors, none of the 11 firms were found to be existing at their registered address, the statement said.

"The total tax evasion in the chain is expected to be close to Rs 40 crore and the figure could go up as the upstream and downstream dealers of these firms are further scrutinised," it said.

The GST department will also take up investigation of other firms in the business chains of these "suspicious" firms, including those outside Delhi, the statement said.

The department recently established a dedicated 'Fake Firms Investigation' cell to detect and take action in fraudulent ITC cases. Another case of Rs 2.5 crore tax evasion was unearthed and recovered from a prominent mobile phone supplier by the enforcement cell on Friday, it added.