The accused, identified as Raju Gehlot, allegedly killed his live-in partner Neetu Solanki in 2011, they said. 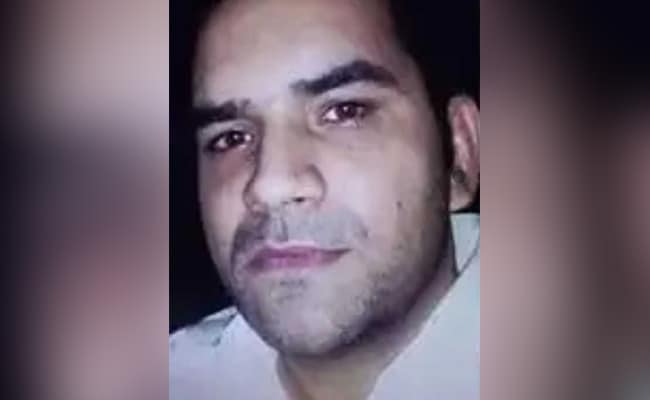 A man, who was on the run since 2011 for allegedly killing his live-in partner and abandoning her body outside New Delhi Railway station, died in a hospital in Delhi Wednesday, police said.

The accused, identified as Raju Gehlot, allegedly killed his live-in partner Neetu Solanki in 2011, they said.

Police said he got himself admitted to the hospital under a fake name to hide his identity. He was being treated for a liver ailment and died at a private hospital in Gurgaon Wednesday.

Police are probing whether he was accompanied by any relative or a friend. They are also investigating where Gehlot had been staying all these years.

The accused, a proclaimed offender, was carrying a reward of Rs two lakh.

Neetu Solanki's body was found stuffed inside an air bag near the New Delhi Railway Station on February 11, 2011 and had remained unidentified until February 23.

Neetu Solanki used to work in the hospitality sector of a private airline.

Raju Gehlot's involvement in killing Neetu Solanki was revealed after the arrest of his relative Naveen Shokeen, who allegedly helped Gehlot indispose off the body.