Onion Prices On The Rise In Delhi Due To Tight Supplies

In retail markets, onions were quoted in the range of Rs 30-40 per kg depending on the quality and locality. 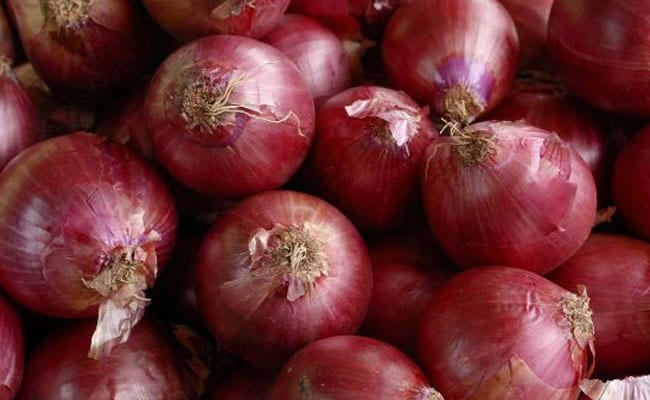 Wholesale onion prices in Delhi have shot up to Rs 23 per kg in the last ten days on tight supplies from producing states, a traders body said.

A similar increase was seen in the retail markets, where the kitchen staple was quoted in the range of Rs 30-40 per kg depending on the quality and locality.

"There has been Rs 7-10 per kilo increase in wholesale rates of onion in the last ten days," Onion and Potato Merchants Association (Azadpur mandi) General Secretary Rajendra Sharma said.

Not only the price gap between the old and new crop has come down, but also the arrival of new kharif crop is yet to begin in full swing as farmers have not started harvesting due to the festive break, he said.

Meanwhile at Lasalgoan in Nasik district of Maharasthra, Asia's largest wholesale market for onion, prices skyrocketed to Rs 21-22 per kg on reports of a possible drop in the kharif output of the bulb crop because of heat wave in the state.

The prices were ruling at Rs 15 per kg in the year-ago period at the Lasalgoan market, the official data showed.