On New Year Day, Pollution On Edge Of Emergency Level In Delhi

The day's average air quality index (AQI) was recorded at 400, classified as 'very poor' by the Central Pollution Control Board (CPCB). 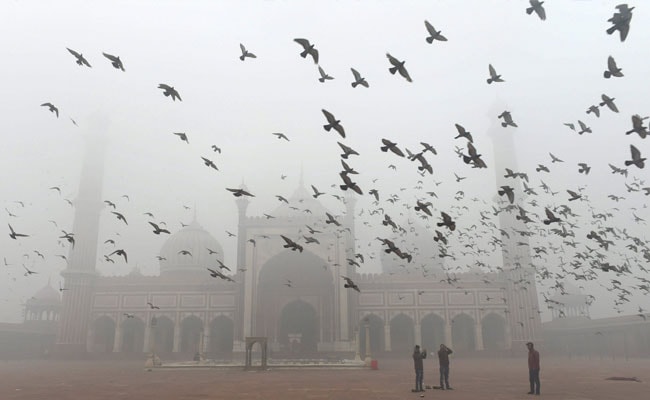 New Delhi: Air pollution in the national capital today stood on the brink of emergency level amid dense fog, even as Delhiites ventured out in large numbers to mark the first day of the New Year.

The day's average air quality index (AQI) was recorded at 400, classified as 'very poor' by the Central Pollution Control Board (CPCB).

Firecrackers were burst in many parts of Delhi last night to ring in 2018, contributing further to worsening of the quality. 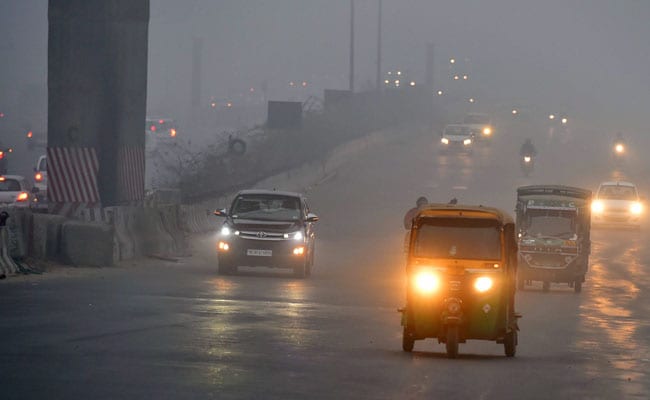 The day's average air quality index (AQI) was recorded at 400, classified as 'very poor' by the pollution board (PTI)

The nitrogen dioxide (NO2) level at air quality stations at Punjabi Bagh and Anand Vihar were reported at 147.47 and 91.97 ug/m3, respectively. 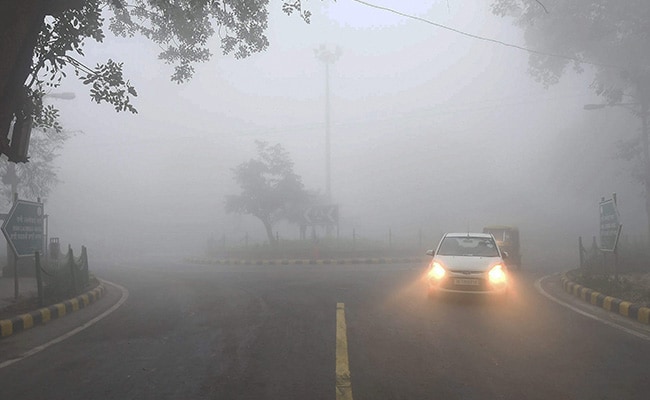 High levels of moisture manifested itself in the form of fog, which in turn traps particulates (PTI)

The pollution graph maintained by the Central Air Quality Monitoring Room of the CPCB was indicative of the rapid fall in air quality.

The high levels of moisture manifested itself in the form of fog, which in turn trapped particulates. The levels will come down if the fog precipitates.

According to the Centre-notified Graded Response Action Plan (GRAP), a set of sweeping measures including odd-even and ban on construction activities are to be enforced when PM.2.5 and PM10 turn 300 and 500 respectively and persist for 48 hours at a stretch.

These measures were in place for over a week in November when pollution had risen alarmingly, engulfing the city in a thick blanket of smog.

Meanwhile, a dense fog enveloped the city on New Year day, with the mercury dipping to 5.7 degree Celsius in the morning, but the weather condition did not deter revellers from coming out for celebrations.

Radial roads leading to the Connaught Place and streets around India Gate were crowded with people on a rather cold day.
Comments
Delhi fogNew Year DelhiDelhi fog New year