The complaint was filed by advocate Manjeet Singh with the Intelligence Fusion and Strategic Operations unit of the Special Cell. He also submitted screenshots of WhatsApp chats. 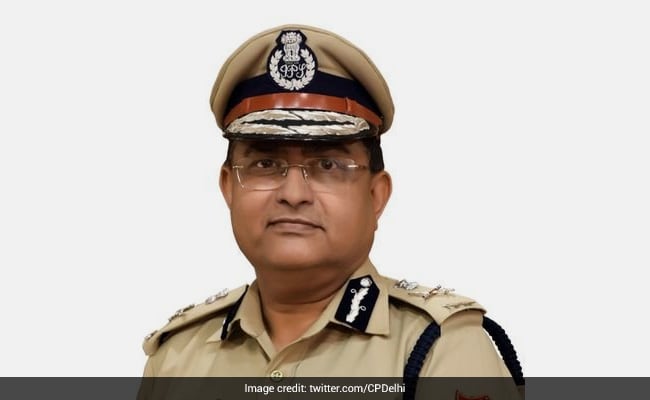 The lawyer alleged that the man was using Delhi Police chief's picture on Truecaller app as well. (File)

The Delhi Police's Special Cell has registered a case on the complaint of an advocate who alleged that an unidentified man using the picture of city police commissioner Rakesh Asthana on WhatsApp was threatening to implicate him in false cases, officials said on Saturday.

The complaint was filed by advocate Manjeet Singh with the Intelligence Fusion and Strategic Operations (IFSO) unit of the Special Cell on Wednesday. He also submitted screenshots of WhatsApp chats and caller information on Truecaller application.

In his complaint, Mr Singh also attached screenshots of WhatsApp chat having the display profile of Mr Asthana threatening the complainant of implicating him in false cases and other consequences like uploading the videos on social media, the FIR said.