The court's order came while allowing the pleas of two men, who filed cross cases against each other, to quash the FIRs as they settled it amicably. 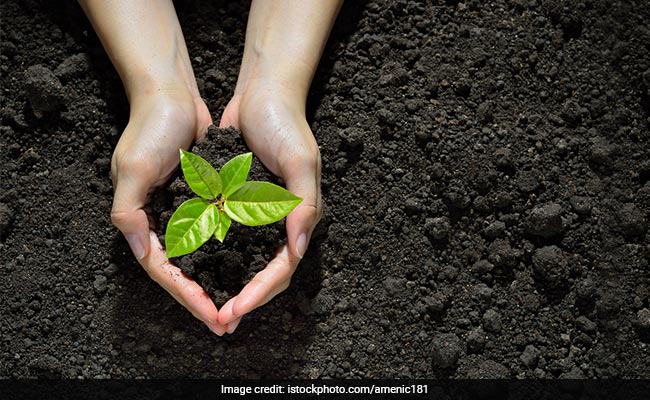 The Court says, the petitioners in both cases undertake to do some social work. (Representational)

In an unusual verdict, the Delhi High Court has directed two men, who decided to withdraw cases against each other, to plant 100 trees in the capital as a "gesture of goodwill to society".

While quashing criminal proceedings against them, Justice Najmi Waziri said the trees should be of deciduous indigenous variety and three years old or have a height of at least six feet.

The court's order came while allowing the pleas of two men, who had filed cross cases against each other, to quash the FIRs against them as they have amicably settled the issue.

"As a gesture of goodwill to the society, the petitioners in both the cases undertake to do some social work," the court said.

The two cross FIRs were registered against the two men at Vikas Puri Police Station in West Delhi for various alleged offences including voluntarily causing hurt, wrongful restraint and negligent conduct with respect to animals under the IPC.

The court said it was of the view that since the case has been amicably settled, nothing survives in these cases and any further proceedings emanating therefrom would be an exercise in futility.

It said that an affidavit of compliance should be filed by October 31 along with photographs of the plantations by the two men, failing which the case shall be listed for directions in November.

Follow up report of the plantation along with photographs be filed after six months, on or before September 25, 2019, it added.