Girl Commits Suicide After Neighbour Stalks And Threatens Her

Delhi Police said they have registered a case and efforts are being made to arrest the man. 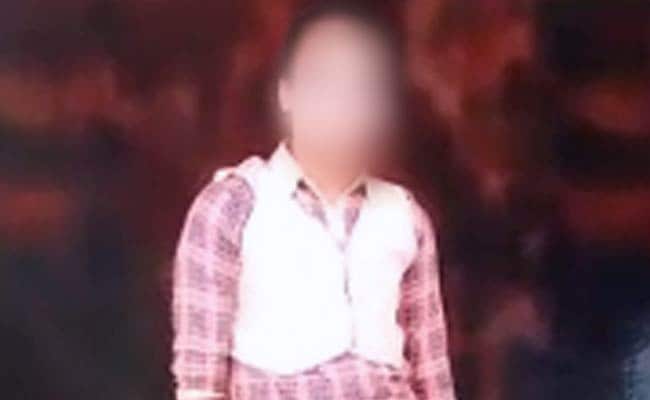 New Delhi: A school girl committed suicide in the Bakhtawarpur area in Rohini after repeated molestation attempts by a neighbour.

The girl's family claims she left a suicide note that blames the 20-year-old man for misbehaving and harassing her which led her to take this extreme step. The man had been stalking the girl for a while and had professed his love for her.

The incident was reported to the police on Friday.

The girl was studying in class 12. Her body has been sent for post-mortem.

The girl's father also claimed the molester had threatened the girl to kill her parents if she told her family about him. The family says these threats drove the girl to suicide.

Promoted
Listen to the latest songs, only on JioSaavn.com
Delhi Police said they have registered a case and efforts are being made to arrest the man, who was allegedly stalking, harassing and threatening her.