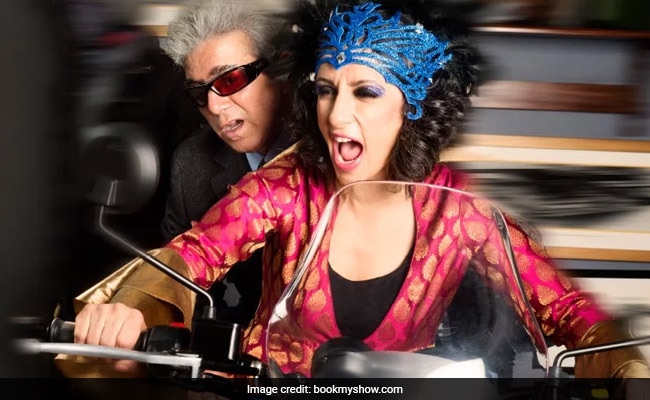 A new musical featuring the music of legendary rock band Queen and its famous lead singer Freddie Mercury is set to take the national capital by storm. 'Queen Of Rock', which features live singing and dancing, is a play based on a group of Bohemians who struggle to create an environment where free thought, fashion and live music can prosper in an age of increasing uniformity.

The play will be staged on November 16 and November 17 at Jindal Auditorium in Delhi's Qutub Institutional Area. Tickets for the play can be bought here.

Proceeds from the tickets for the play, hosted by CAPED (Cancer Awareness, Prevention and Early Detection), will go towards raising funds for cervical cancer, which is 100% preventable.

For every ticket bought, which costs Rs 1,000, two women will be screened by CAPED for cervical cancer.

The proceeds from every ticket will also go towards helping to spread awareness to 15 people across rural India.

CAPED is a platform established for creating awareness about the latest developments in the field of cancer and cancer screening for the economically weaker sections of society, with a focus towards women-related cancers and a special emphasis towards cervical cancer.

Their mission is to identify and create different arenas to spread awareness and knowledge to empower women to be more proactive on their health.