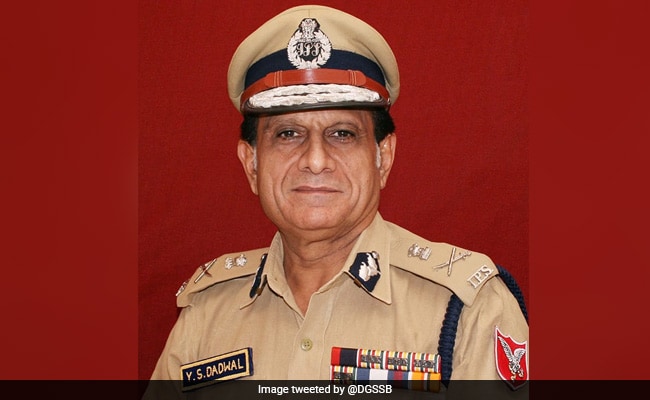 The 1974-batch IPS officer became the Delhi Police Commissioner in 2007 and was transferred to Sashastra Seema Bal (SSB) as its Director General in 2010.

Dadwal was the Delhi Police chief when the Batla House encounter took place in which Special Cell Inspector Mohan Chand Sharma was killed.

In a statement, Delhi Police said Dadwal breathed his last at his residence last night after a prolonged illness.

Delhi Police remembers Dadwal for his exemplary leadership in building the morale of the force and impactful systemic changes in the organisation, the statement said.

Under his leadership, Delhi Police won accolades for flawless and incident free police arrangements for the Delhi Commonwealth Games in 2010, it added.