'...As If You Made Road To Moon': Supreme Court's Rebuke In DND Flyway Case 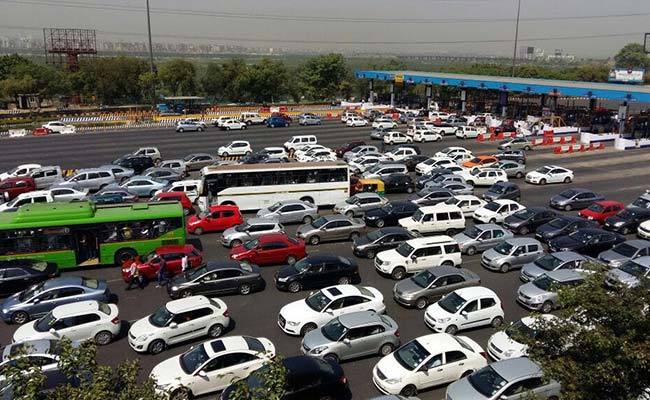 New Delhi: The DND or Delhi-Noida-Direct Flyway connecting the capital to neighbouring Noida in Uttar Pradesh will remain toll-free for now, the Supreme Court said today, refusing a private company's request to put a High Court order on hold until a final decision is taken.

"You made a 10 km road but you are talking as if you had made road to moon!" Chief Justice of India TS Thakur said acerbically to the Noida Toll Bridge Company, which had challenged the Allahabad High Court's order on Wednesday to stop charging commuters. The company said it had built and is maintaining an "excellent highway".

The top court will announce a detailed ruling on November 6.

The toll bridge company said the toll-free order should be on hold until the verdict.

To which, the Chief Justice shot back: "If we decide against you, how will you pay back? You can't run after each customer."

The expressway, which opened in 2001, considerably reduces the travel time between Delhi and Noida. Commuters, however, often face huge traffic jams. An average of 1.5 lakh vehicles take the route daily.

Two months ago, there were massive protests at the eight-lane flyway by activists who demanded that toll be scrapped, alleging corruption and overcharging.

A group of Noida residents had petitioned in 2012 that the bridge be made toll-free.

Promoted
Listen to the latest songs, only on JioSaavn.com
It said the fee collected by the Noida Toll Bridge Company "is not supported by legal provisions". The Allahabad High Court said the company had collected over Rs. 800 crore in toll fee in 13 years, which meant a surplus of nearly Rs. 600 crore after discounting the operating costs.