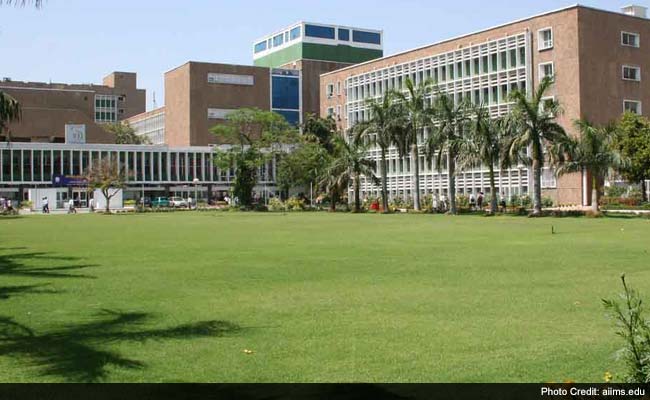 New Delhi: The All India Institute of Medical Sciences has initiated disciplinary action against five doctors of the hospital after they were found guilty of lapses in the treatment of a youth undergoing treatment for dengue, an official said on Thursday.

The 20-year-old victim, who died a month ago, was admitted to AIIMS after several refusals even after being confirmed to be suffering from dengue.

His family members alleged that the doctors did not provide proper treatment to their son, following which a committee headed by head of the paediatric department, VK Paul, was formed.

"One assistant professor has been charged with not having followed up on the patient after getting him admitted, while another was found to have not played a proactive role on the management front," an AIIMS official told IANS.

A senior resident doctor has also been served a show-cause notice for lack of post-admission involvement.

Two junior residents have also been found guilty of giving wrong and overdose of medicines, respectively, the official said.

Internal disciplinary action has been initiated against the five doctors and relevant show-cause notice issued, seeking their explanation over the lapses.

A report has been submitted to the union health ministry.