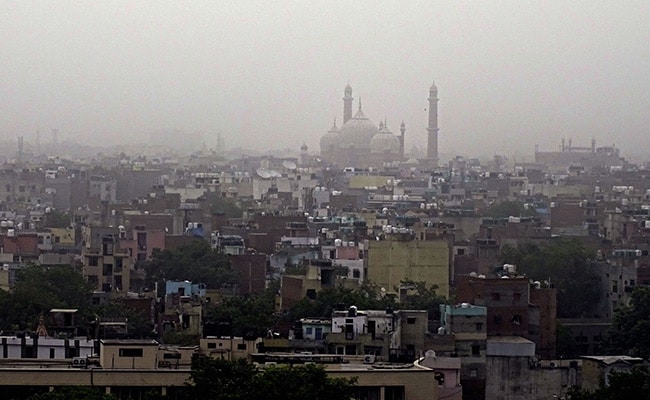 The peak power demand was recorded at night on Monday, a power discom official said.

As there is no relief from the scorching heat, the peak power demand in Delhi broke all records of this season on Monday and touched a high of 6686 megawatt.

The peak power demand was recorded at 11.23 PM on Monday, a power discom official said.

The mercury shattered all records in Delhi on Monday with parts of the national capital registering 48 degrees Celsius, the highest for the month of June.

This year, the highest peak demand is expected to cross the 7,400-MW mark, the official said.