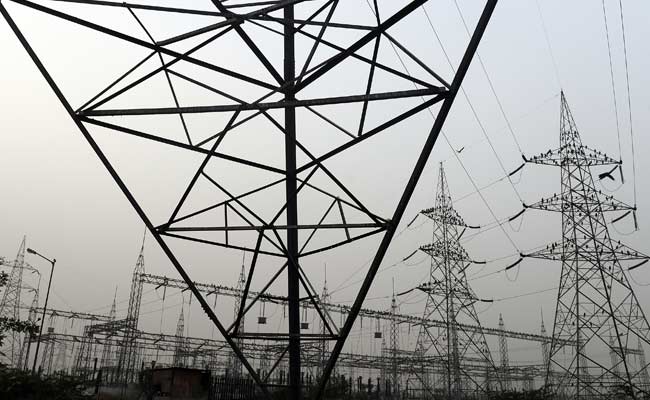 The sizzling heat today pushed the peak power demand in the national capital to 6,612 MW, the highest so far this summer, as the maximum temperature settled at 40.6 degrees Celsius, leading to a surge in the use of air conditioners and coolers.

Delhi's peak power demand reached 6,612 MW at 3.23 pm which is the highest so far this year , said a spokesperson of BSES discoms BYPL and BRPL.