Delhi Weather Today: According to the India Meteorological Department (IMD), the relative humidity in the morning was recorded at 87 per cent. 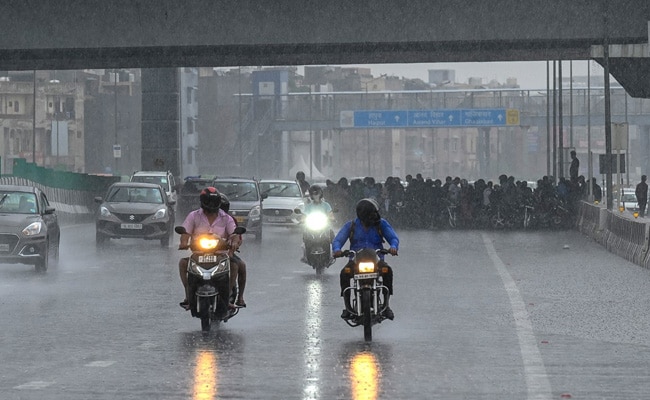 The minimum temperature in the national capital on Thursday settled at 24.7 degrees Celsius, a notch above the season's average, and the weatherman has forecast light rain later in the day.

According to the India Meteorological Department (IMD), the relative humidity in the morning was recorded at 87 per cent.

The weather office predicted light rain for the day.

"The city will see generally cloudy sky with with light rain and thundershowers," an IMD official said.

According to IMD officials, the rainfall at Safdarjung observatory of the city was nil in the 24 hours till 8.30 am on Thursday. However, 0.8 mm rain was recorded at the Palam observatory, the weather office said.

Maximum temperature of the day is likely to hover around 32 degree Celsius, the weather office said.