Delhi rain greet the city on Thursday morning, bringing the temperature down. According to weather forecast, monsson will hit Delhi on Friday. 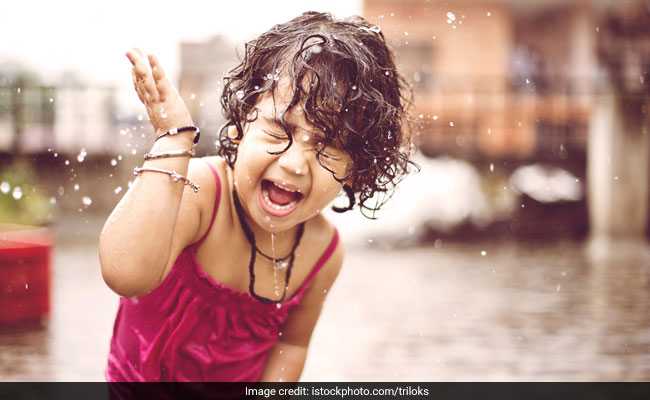 Monsoons are likely to hit Delhi tomorrow. As a bonus, however, Thursday morning's pre-monsoon showers cheered the city up, bringing great relief from the scorching summer heat. "The minimum temperature in the morning was recorded at 24.2 degrees Celsius, four notches below the season's average," an India Meteorological Department (IMD) official said. The maximum temperature was expected to hover around 35 degrees Celsius.

The MeT has predicted more thundershowers during the day. "The sky will be generally cloudy with moderate rain and thundershowers. Storms with gusty winds were also likely," the official said.

The monsoon has reached few parts of north India, including east Rajasthan and West Uttar Pradesh.

Rain and thundershowers were also observed at several places in Haryana, Chandigarh, Delhi, Rajasthan and Uttar Pradesh on Wednesday.

The MeT has predicted June 29 as the normal onset date for monsoon in Delhi.