Heat Wave Likely To Sweep Delhi For Next One Week

The mercury rose by a few notches in Delhi today. Heat wave to continue for next week. 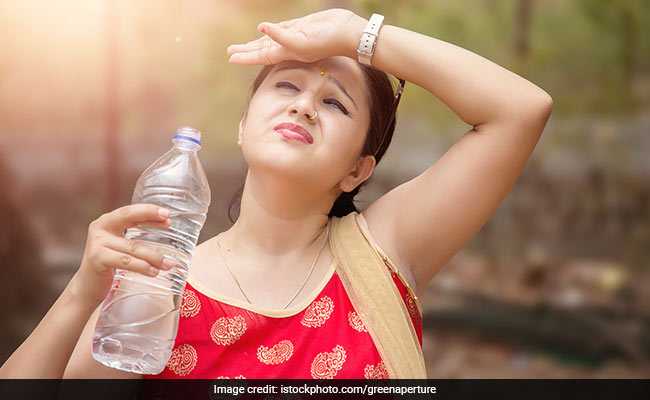 Delhi weather: The weatherman has forecast heat wave conditions for the next 7 days.

The mercury rose by a few notches in Delhi on Thursday morning to settle at 26.8 degrees Celsius, with heat wave likely to sweep Delhi for the next one week.

The maximum temperature is expected to hit 44 degrees Celsius later in the day, according to the weather department.

The minimum temperature settled at 26.8 degrees Celsius while the relative humidity was recorded at 41 per cent, a MeT department official said.

"Heat wave conditions are expected in some pockets of the city with temperature soaring up to 44 degrees," an official said.

The weatherman has forecast heat wave conditions for the next seven days.