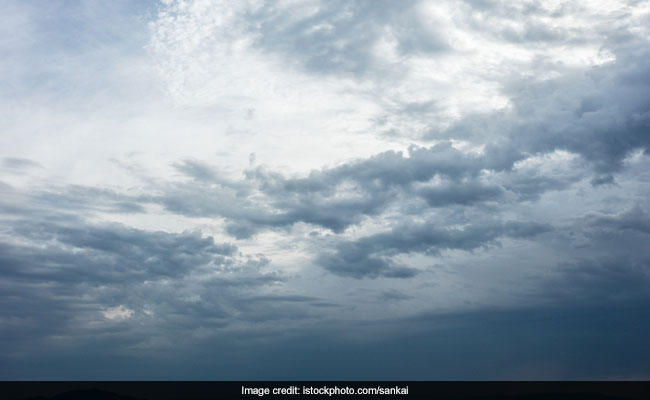 Delhi weather: The national capital has been experiencing scorching heat for the past few days.

Delhi is likely to see dust storm or thunderstorm today, the Indian Meteorological Department has predicted.

The maximum temperature later in the day is likely to be 42 degrees Celsius, the weatherman predicted.

The relative humidity in the morning was recorded at 58 per cent.

Delhi has been experiencing scorching heat for the past few days, with the mercury crossing the 40 degree-mark for the first time this season on Tuesday.

The Safdarjung observatory, the recording of which is considered the official figure for the city, registered a maximum temperature of 41.7 degrees Celsius on Wednesday while the minimum was recorded at 27.1 degrees Celsius.

The Met department also predicted thunderstorm or dust storm accompanied with gusty winds and lightning at isolated places in Delhi for the next five days.