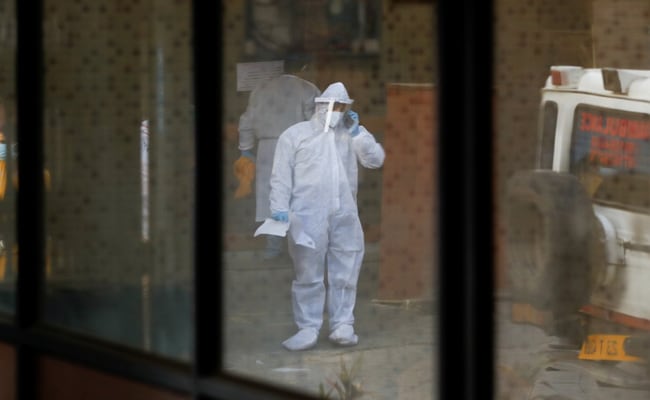 Delhi has recorded only deaths fatalities due to the infection in September so far.

The national capital recorded 32 COVID-19 cases and zero daily deaths due to the disease on Monday, while the positivity rate stood at 0.06 per cent, data shared by the health department showed.

Delhi has recorded only deaths fatalities due to the infection in September so far.

Delhi reported 29 cases of the infection on Sunday, 27 on Saturday and 24 on Friday.

There are 366 active COVID-19 cases in Delhi, of which 107 are in home-isolation. The number of containment zones in the city stands at 93.

According to the health bulletin, the authorities conducted 50,367 tests, including 41,840 RT-PCR ones, on Sunday.

In April and May, Delhi battled a brutal second wave of the pandemic that claimed a massive number of lives and led to a shortage of oxygen at hospitals across the city.

On April 20, Delhi had reported 28,395 cases, the highest in the city since the beginning of the pandemic. On April 22, the case positivity rate was 36.2 per cent, the highest so far.

The city government has been ramping up its health infrastructure to prevent a repeat of the crisis witnessed during the peak of the second wave of the pandemic in April and May.

Steps have been taken to increase the number of hospital beds to accommodate up to 37,000 cases a day and to become self-reliant in terms of oxygen supply.

Amid apprehensions of a third COVID-19 wave in Delhi, experts have suggested avoiding mass gatherings and celebrating festivals in a scaled down manner.