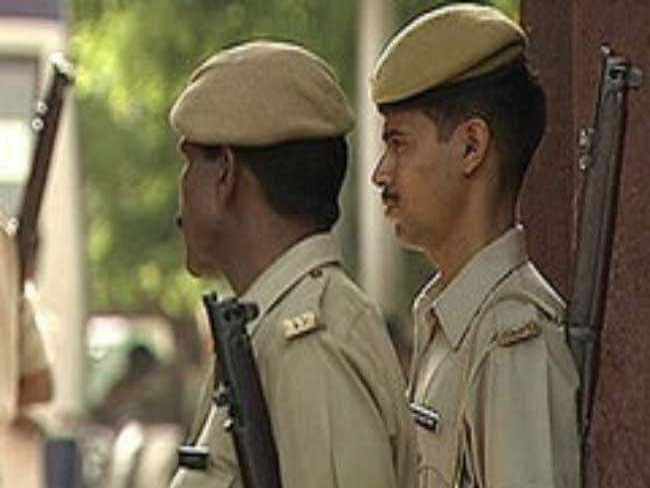 "Enforcement of directions of the committee including suspension of driving licences and imprisonment in cases of traffic violations will follow after an awareness campaign to educate the people," said Dharmendra Kumar, Senior Special Commissioner of Delhi Police.

Delhi Traffic Police will launch an awareness campaign regarding traffic violations and resultant punishments including suspension of driving licences and jail for offenders, from this month. It will be followed by implementation of the directions of the committee, said Joint Commissioner of Police (Traffic) Sandip Goel.

As per directions of the committee, suspension of driving licence (for at least three months) will be done in violations like over speeding, overloading, drunken driving and using mobile phones while driving, Mr Goel said.

"We will work on the modalities of suspending driving licences, with Transport Department officials, as police cannot directly suspend driving licences in cases of traffic violations," he said.

Another direction of the committee related to cases of drunken driving will also be implemented. Police will now prosecute the offenders seeking imprisonment for them under Section 185 of Motor Vehicles Act, 1988, even in cases of first offence, stated the officer.

"For traffic rules violations like not wearing helmets and seat belts, road safety education and counselling has been directed by the committee. We have already been doing it but now centers will be opened at district levels to implement this direction completely," he said.

The three member committee constituted by the Supreme Court has directed all the states and Union Territories to take stern action against traffic violations.

It has also asked all states and UTs to exercise their discretion under Section 19 of Motor Vehicle Act, 1988 read with Rule 21 of Central Motor Vehicle Rules, 1989, passing order disqualifying offender from holding driving licence for a specified period and also by seeking imprisonment wherever it is provided under the law.

The committee chaired by Justice KS Radhakrishnan, has further directed the states and UTs to submit their action taken report in this regard within three months from September one.