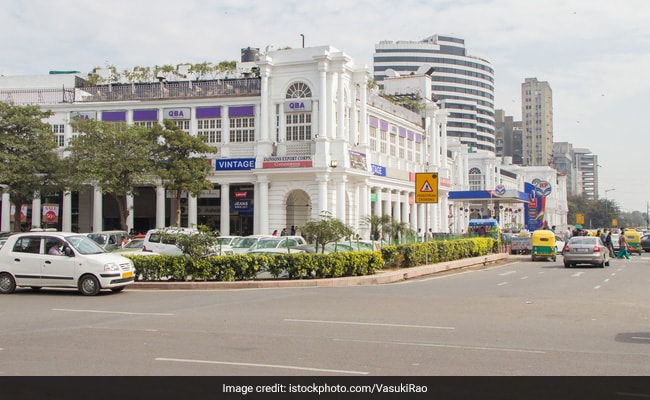 New Year's Eve: Special arrangements have been made for areas near Connaught Place in Delhi.

The Delhi Police has issued a traffic advisory for New Year's Eve which will be applicable to all private and public transport vehicles and will come into effect from Thursday 8 pm in the city. Special arrangements have been made for the areas in the vicinity of Connaught Place in the national capital.

While alcometers (device to measure alcohol content in a breath sample) are not being used in the city due to the COVID-19 outbreak, action will be taken it anybody is found drink driving.

No vehicular traffic will be allowed in the inner, middle and the outer circle of Connaught Place without valid passes, the advisory added. It said vehicles can be parked near Gole Dak Khana, Patel Chowk on Rakab Ganj Road behind AIR, Mandi House on Copernicus Marg up to Baroda House, Minto Road on DD Upadhaya Marg and Press Road area, Panchkuian Road on RK Ashram Marg, Chitragupta Road and Basant Road towards Paharganj.

Parking will also be allowed near KG Marg-Feroz Shah Road crossing on Copernicus Lane as well as on KG Marg towards C Hexagon, near Bengali market roundabout on Babar Road and Tansen Marg, Windsor Place and Gol Market on Peshwa Road and on the service road along Bhai Veer Singh Marg and R K Ashram Road, Joint Commissioner of Police (Traffic) Manish Kumar Agrawal said in the advisory.

Limited parking space for vehicles with valid passes will be available in Connaught Place on first come-first serve basis. Unauthorised or wrongly parked vehicles shall be towed away and prosecuted, it stated.

Motorists should use alternative routes for north-south movement which include Ring Road from ISBT to Ashram or via Delhi Gate, Bahadur Shah Zafar Marg, Mathura Road to reach Ashram and vice-versa or via ISBT, Rani Jhansi Marg, Punchkuyan Road, Mandir Marg, Park Street, Mother Teresa Crescent Road and beyond or via Rani Jhansi Marg, Punchkuyan Road, Hanuman Murti and Ring Road, it said.

Strict action will be taken against drink driving, stunt-biking, over speeding, reckless driving, zig-zag and dangerous driving, it said.

"We are not using alcometer due to the COVID-19, but if someone found in inebriate condition, then we will medically examine him and the action will be taken accordingly. We also want people to follow the COVID-19 guidelines," Mr Agrawal said.

For Friday, the Delhi Traffic Police has made elaborate arrangements for the area in and around India Gate for regulation of both pedestrian as well as vehicular movement.

In case of heavy pedestrian movement, vehicles may not be allowed to go through the C-Hexagon, India Gate area, after 10 am and diverted, officials said.

Visitors are advised to use public transport as there is an acute shortage of parking space at India Gate, the advisory said.

In view of the large gathering expected at Delhi Zoo, resulting in congestion on Mathura Road, motorists are advised to avoid Bhairon Road and Mathura Road between Hazrat Nizamuddin and Pragati Maidan, it added.