Head Constable Ghanshyam, posted in SIU-I of the Crime Branch of the Delhi Police, was allegedly in a relationship with the victim's wife, police said. 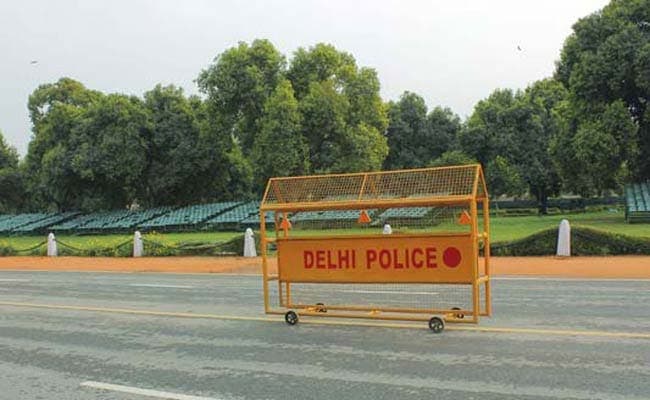 The constable was arrested on Tuesday for hatching a murder conspiracy, police said (Representational)

A constable of the Delhi Police's Crime Branch has been arrested for allegedly hiring two contract killers to kill a retired Army man in Jyoti Nagar, police said on Thursday.

Sudhir Kumar had died at Army Referral Hospital in Delhi Cantt on September 16.

Head Constable Ghanshyam, posted in SIU-I of the Crime Branch of the Delhi Police, was allegedly in a relationship with the victim's wife, the police said.

Two persons had attacked Kumar on September 10. He was taken to GTB hospital and was later shifted to Army Referral Hospital Delhi Cantt, where he succumbed to injuries on September 16.

Kumar was a storekeeper clerk in Army Supply Corps and he had retired on May 31, the police said.

During investigation, CCTV footage was analysed and it was found that the killers were seen near constable Ghanshyam's house.

Ghanshyam was arrested on Tuesday for hatching a murder conspiracy, the officer said.

Through technical inputs, it was found that the accused was in a relationship with the wife of the victim. Kumar's wife ended the affair when he got to know about it, the officer added.

However, Ghanshyam was pursuing her and threatened to kill her husband if she did not elope with him, the police said.