Avid, a resident of Delhi's Seemapuri, had swallowed the toothbrush on December 8 while trying to thoroughly cleaning his throat. 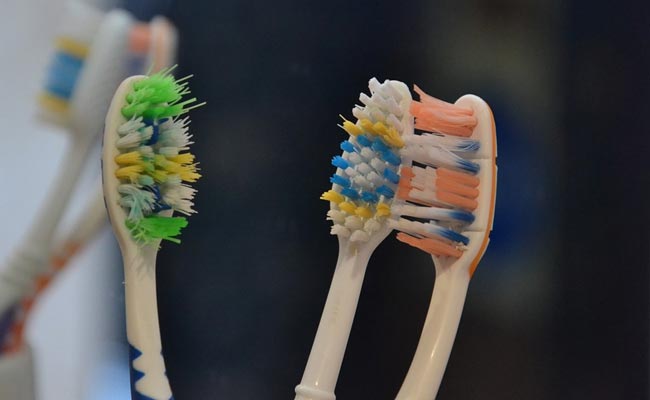 The 12-cm-long toothbrush was removed from his abdomen by performing an endoscopy. (Representational)

A 36-year-old man accidentally swallowed a toothbrush while cleaning his throat on the advice of a quack in Delhi. Doctors at AIIMS removed the toothbrush from the man's abdomen.

Avid, a resident of Delhi's Seemapuri, had swallowed the toothbrush on December 8 while trying to thoroughly cleaning his throat. He complained of stomach ache only the next day and was taken to Guru Teg Bahadur Hospital.

Even there, Avid did not tell doctors about accidentally swallowing the toothbrush.

Only a CT scan of his abdomen revealed a foreign object in his body. It was then that Avid revealed about swallowing the toothbrush.

He was then referred to AIIMS for an endoscopy. Doctors found that the toothbrush was still stuck in Avid's abdomen without having ruptured or perforated his internal organs.

The 12-cm-long toothbrush was removed from Avid's upper abdomen on December 10 by performing an endoscopy.

"Often while cleaning the tongue, people have a tendency to put the toothbrush deep into the throat to clean it better. A better option would be to do it with tongue cleaner," Dr Praveen Aggarwal, head of the department of emergency medicine at AIIMS, said.