The restaurant chain, which runs the popular bar and lounge ''Odeon Social'' in the heart of the city at Connaught Place, has to also get a water purifier installed within two weeks. 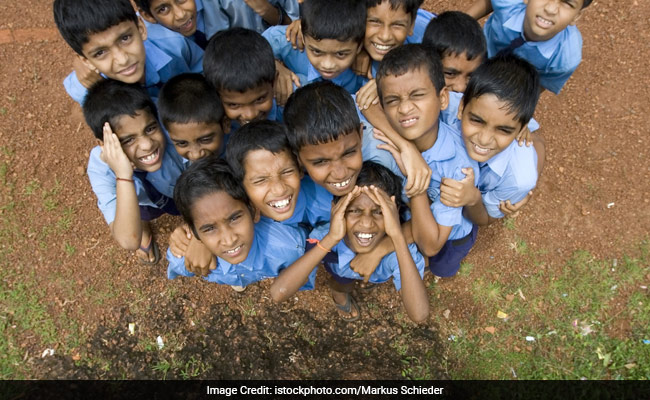 In a unique order, the Delhi High Court on Tuesday directed a major Indian restaurant chain to use the Rs 20 lakh fine, imposed on it for violating the trademark of French luxury fashion goods manufacturer Hermes, to provide mid-day meals and sanitary napkins at several orphanages and foster care homes in the national capital.

Justice Najmi Waziri told the restaurant chain owner, Riyaaz Nasruddin Amlani, that mid-day meals would be provided at 5 orphanages and 10 foster care homes for the next two years and the sanitary napkins would also be supplied there for one year.

The restaurant chain, which runs the popular bar and lounge ''Odeon Social'' in the heart of the city at Connaught Place, has to get the water purifier installed within two weeks, the court said and ordered that the purifying system would be serviced by the company at its cost for the next five years.

It further directed that the sanitary pads would be procured by Amlani's company from the same source that the Delhi government does under its Kishori Yojana scheme and at the same rate -- Rs 18 per pack of 10 napkins.

Under the Kishori Yojana scheme, the Delhi government supplies sanitary pads to girls between the ages of 6-18 years in all the schools run and aided by it.

Delhi government standing counsel Ramesh Singh told the court that under the scheme each girl is provided one pack containing 10 pads every month.

The court imposed Rs 20 lakh as punitive damages on Amlani's company on a contempt plea moved by Hermes International which alleged that the restaurant chain infringed its trademark in violation of a judicial order directing it to not do so.

The court issued the directions for utilising the amount for the social cause after Hermes agreed to forego the money which would have come to it in the normal course of proceedings.