The robbers fled with cash and other valuables from the hardware shop, police said. 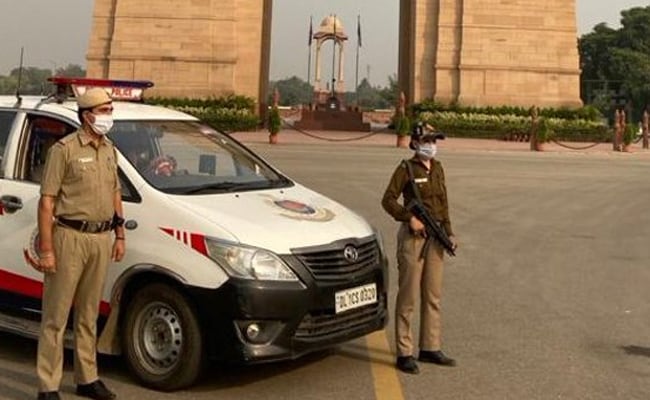 The Delhi police is looking into CCTV footage to get some clues on the incident.

A shopkeeper was injured after three unidentified assailants opened fire after barging into his hardware shop in outer Delhi's Narela locality and fled with cash and other valuables, police said on Sunday.

The men had covered their faces with a cloth and helmet while entering the shop. Efforts are now being made to nab them, according to officials.

The firing led to a ruckus in the area but no one else was injured except the shopkeeper. The incident was caught on CCTV camera, footage from which showed three men entering the hardware shop on Saturday evening.

They were allegedly seen threatening the customers and staff inside the shop. They then pulled out the drawers at the shop's cash counter, the police said.

The footage showed the three men pointing their pistols at the shopkeeper and demanding money from him. When the shopkeeper resisted, one of them shot him in his leg, police said.

The men then fled with the cash and valuables on their bike, a senior police officer said. The injured shopkeeper was admitted to a nearby hospital for treatment, according to him.

"An FIR has been registered under stringent provisions of the law and investigation has been taken up. Multiple police teams of outer north district are working round the clock to bring the culprits to book," said Rajiv Ranjan, the Deputy Commissioner of Police for Outer North Delhi.

Delhi Cop Gets One-Day Imprisonment For Contempt Of Court