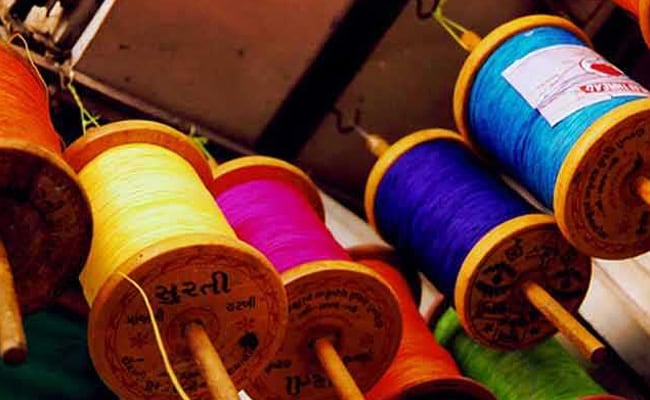 A complete ban on manja was imposed by the government on January 10 last year. (Representational)

The Delhi government yesterday directed the departments concerned to strictly implement the ban on glass-coated threads or Chinese manja in view of large scale kite-flying in the city on the occasion of Independence Day and Raksha Bandhan.

The officials of revenue, wildlife, police and municipal corporations have been empowered to take action against violations of the ban, it said.

A complete ban on Chinese manja or any other kind of  thread made of nylon, plastic or any other synthetic material, including its sale, production, storage, supply, import, and use in flying kites, was imposed by the Delhi government wide its notification on January 10 last year.

Many incidents of injuries and deaths of adults and children due to wide use of sharp Chinese manja was reported in the past years.

Mr Hussain directed his department to issue public notice for the awareness of general public to stop use of Chinese manja or other kinds of dangerous kite flying threads.