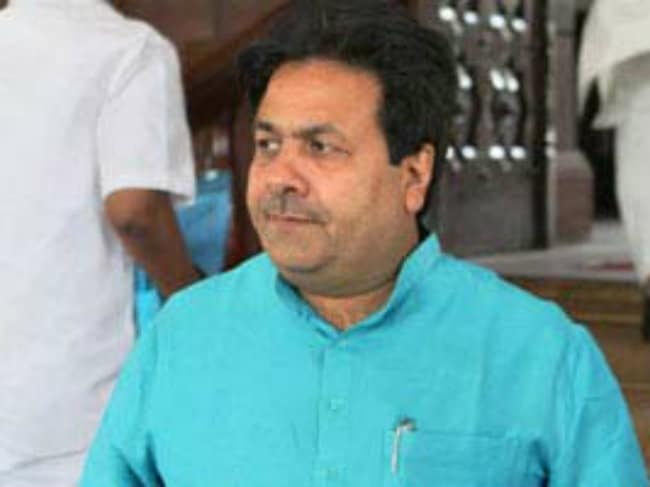 Congress leader Rajeev Shukla said that he favours "drastic steps" in order to revamp his party after the unprecedented poll debacle of getting zero seats in Delhi, on Tuesday. However, he steered clear of questions about bringing Priyanka Gandhi to the helm.

"The results are disappointing. Drastic steps are needed to strengthen the party." Mr Shukla said.

Answering a question about whether Priyanka Gandhi should take the leadership, the former Union Minister said that the issue should be "left to the family to decide."

Demonstrations about bringing Priyanka Gandhi to the forefront of Congress politics have also been held in the past as well. However, she has dismissed such speculations.