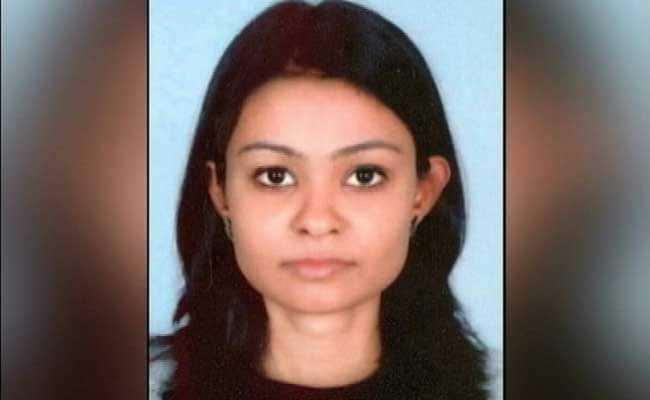 Ravi Kapoor, who was awarded death sentence for killing Jigisha Ghosh was convicted with another murder.

New Delhi: A death row convict in the Jigisha Ghosh murder case was on Friday held guilty in another case of killing a cab driver by a Delhi court.

The court also held two other accused - Aarif and Ajay Sethi - guilty of the offence under section 413 (habitually dealing in stolen property) of the IPC.

It asked the Delhi government to apprise it about the conduct and scope of rehabilitation of the four convicts and sought a pre-sentence report within four weeks to decide on their quantum of punishment.

The court will hear arguments on sentence on October 1.

According to the prosecution, on January 8, 2009, the police received an information that a dead body with bullet injuries was found in a forest area near Vasant Kunj area of South Delhi.

An FIR was lodged at Vasant Kunj police station against unknown persons under sections 302(murder) and 201(destruction of evidence) of the IPC.

On March 23, 2009 when Kapoor was arrested in another murder case, he disclosed his involvement in Nadeem's killing.

At Kapoor's instance, three other accused were arrested for killing Nadeem, who was kidnapped in his Tavera car and shot dead by the accused. A charge sheet was filed on July 1, 2009.

In 2010, the court framed charges under sections 302, 364 (kidnapping or abducting in order to murder) and 397 (robbery, or dacoity, with attempt to cause death or grievous hurt) of the IPC.

Promoted
Listen to the latest songs, only on JioSaavn.com
Kapoor, along with another convict, was awarded death penalty on August 22 for killing Jigisha, by a court which had observed that the murder was committed in a "cold-blooded, inhuman and cruel manner" and victim was "brutally mauled to death".

Kapoor and three others are also facing trial for allegedly killing journalist Soumya Vishwanathan in 2008.

Two Men Beaten To Death Over Suspicion Of Theft In Delhi: Cops